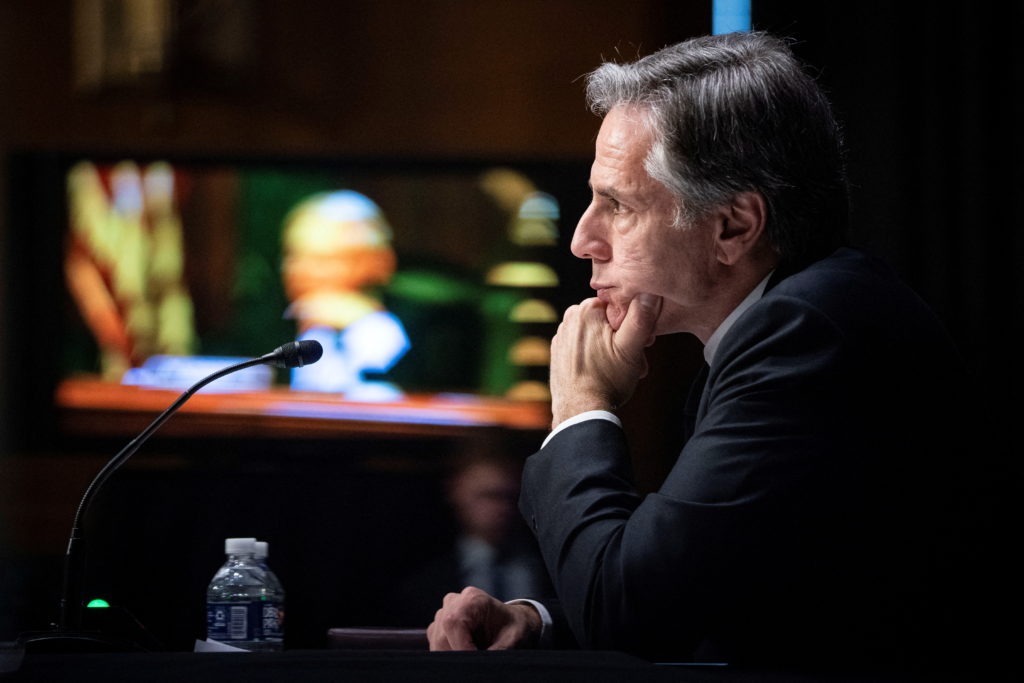 US Secretary of State Antony Blinken has warned of dangers to press freedom as world leaders meet at the United Nations this week.

Watch Blinken’s remarks in the player above.

The real gathering of world leaders, known as the General Debate, begins Tuesday morning with the UN chief’s state of the world address to the 77th session of the General Assembly which began on September 12.

Blinken said freedom of the press is the “bedrock of democracy”, and he warned it was threatened “by censorship, surveillance, restrictive laws, propaganda”.

“The work of the United Nations, the work of our own foreign policy and our diplomacy would be dramatically undermined in a world where freedom of expression, freedom of the press, is under threat.”

Nearly 150 presidents, prime ministers and monarchs are on the latest list of speakers at the UN, a very high number reflecting the importance of the meeting not only for presenting each country’s worldview, but also for private meetings. one-on-one and in groups where diplomats say much of the world’s business is done.

“We have a real interest in upholding these principles and making them a reality, in defending them against those who seek to dilute them, diminish them or eliminate them,” Blinken said. Above all, I look forward to hearing from all of our colleagues who have in various ways shown extraordinary courage in standing up for these principles around the world,” Blinken said.