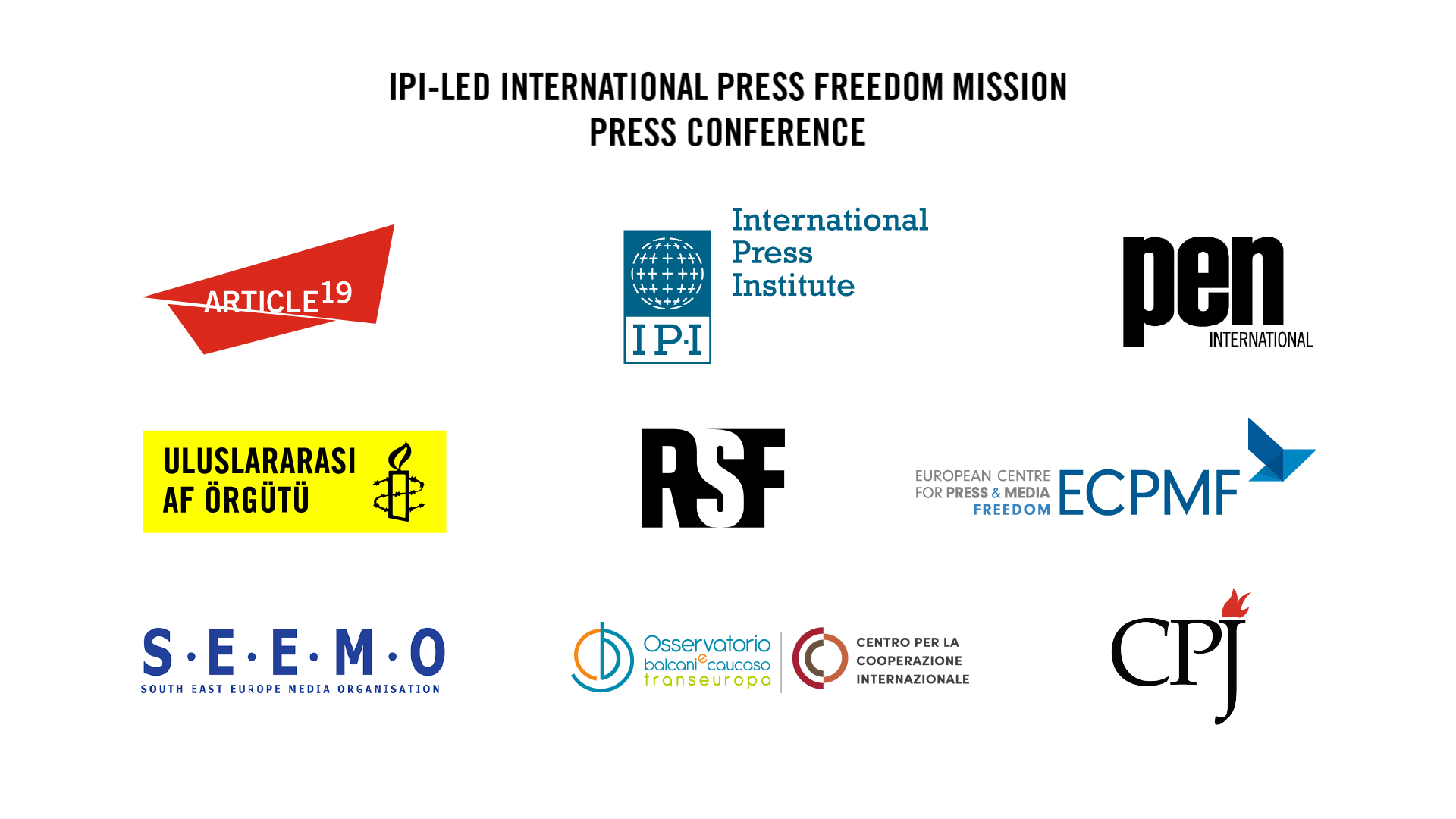 A coalition of international journalism, press freedom and human rights groups will carry out a three-day mission to Turkey this week to investigate serious and persistent threats to independent journalism in the country.

The mission is being framed as a new ‘disinformation’ bill which will further strengthen the government’s powers to censor news and information passed to parliament.

The bill, with its vaguely worded definition of disinformation and its equally vague reference to “intent”, and with its implementation overseen by Turkey’s highly politicized judicial system, will expose millions of Internet users to sanctions. and could lead to widespread censorship and self-censorship ahead of the 2023 elections.

In addition to disinformation legislation, other issues the coalition intends to raise are the prosecution and judicial harassment of journalists; the safety of journalists, especially in the run-up to next year’s elections; press accreditation; surveillance of journalists; and the (lack of) judicial independence and its effects on freedom of the press.

Press conferences will take place at Postal (Beyoğlu, Istanbul) and Dicle Fırat Gazeteciler Derneği (Diyarbakır) and will be held in Turkish and English.

To register in advance for the press conference or for interview requests, please contact:

The mission is organized by the International Press Institute as part of the #FreeTurkeyJournalists campaign, in cooperation with Media Freedom Rapid Response.