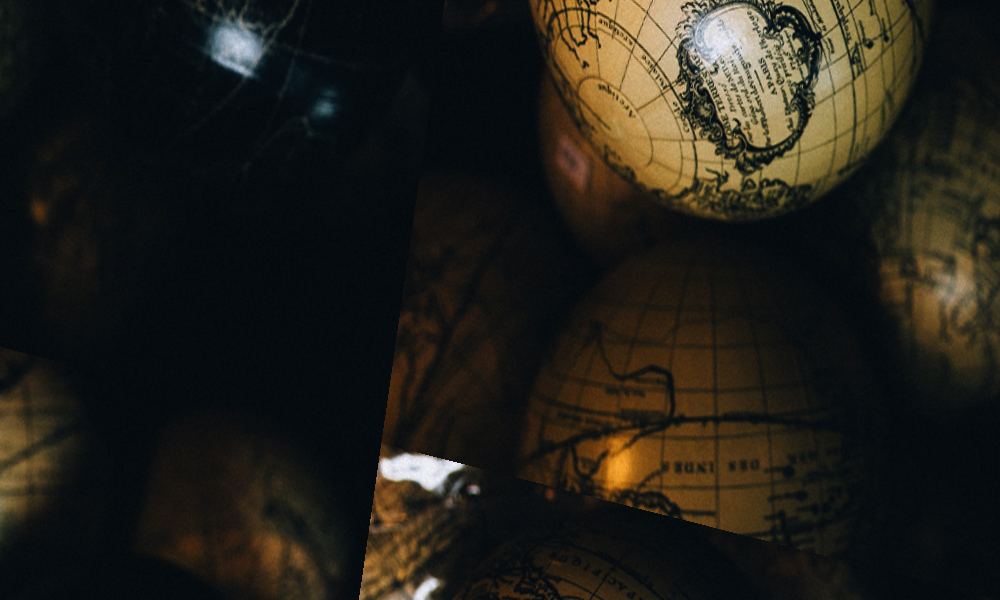 In “A New Story of the Future in 100 Objects,” game designer and author Adrian Hon constructs a possible future by imagining the things it might leave in its wake. Writing in the voice of a curator in 2082, the narrator looks back to the 21st century, offering a history of the times through a series of objects and artifacts, people and events, which have transformed nearly every aspects of society. Many of these things are only an update or two away: improved ankle monitors, for example, and delivery people. Others may be the logical conclusions of current trends – “downvote” networks that identify and erase undesirables, for example, and a universal basic income system that values ​​idleness and connection over work. More benign are the concepts of Braid Collective, which provides financial support to artists, and recharted cities, which invite immigrants to revitalize urban areas hollowed out by demographic change. Throughout, the book offers a hopeful yet lucid view of how we might negotiate and design our way forward. In the following excerpt, our narrator of the future talks about Tianxia, ​​one of the most sophisticated and detailed simulations ever presented to the public.
—Editors

How far would you like to go back in time? To the ice age of 150,000 years ago to warm the world a few degrees and help hominids get by? Or maybe 65 million years, to nudge an asteroid’s trajectory so that it avoids Earth, preventing a mass extinction? How about 1.4 billion years, to fine-tune the balance of the planet’s atmosphere? Or 3 billion years, to modify the flows of magma under the surface and reshape the continents? Or even further, to change the atoms scattered by the supernovae that eventually merged into our world?

I hold a virtual world in my hands and I can modify it as I see fit. It was Tianxia.

From 2032 to 2034, Tianxia, ​​or “everything under the sky”, was one of the most popular forms of entertainment in the world, attracting 400 million players and 2 billion viewers. For a while, it even consumed more than 6% of the world’s total processing power. Tianxia was simultaneously hailed as a revolution in our understanding of planetary science, geology, and evolution, and condemned as distracting and insidious pseudoscience.

Tianxia was originally designed as an academic survey, free from controversy. In 2030, an expanded Shanghai Tech team consisting of Professor Ernest Han, three graduate students, and seven systems experts was analyzing data from the Zheng He Orbiting Telescope. The team wanted to understand how a collection of 65 Earth-like planets formed and whether they could harbor life. Their chosen strategy was simple: “go back in time” a few billion years and then simulate the physical and chemical processes that the planets would have undergone. To reduce the near-infinite set of simulations required to a more manageable number, Professor Han’s team planned to enlist hobbyists on the Zooniverse network to manipulate the simulations as they progress, regularly removing obviously “lifeless” planets.

While Professor Han’s team had created one of the most sophisticated and detailed simulations ever presented to the public, enthusiasts stayed away; the software was just too difficult to use. But when an enterprising fan forged the code, grafted on more explicit game mechanics and a vastly improved graphics engine, and renamed it “Tianxia”, interest skyrocketed.

To understand the importance of Tianxia, ​​I spoke to simulation historian Estelle Egan:

It may seem like a crude toy to us today, but in the 1930s Tianxia offered players the ability to create their own miniature worlds that could be rendered and examined in stunning detail, from orbit to rivers, trees and animals. It was perhaps the first game to fully deliver on the outlandish promise of previous games such as Spore and Worldcraft, a promise of total control over a living, breathing, highly complex world.

Unlike those previous games, players generally did not manage their creations in Tianxia. Most preferred to set their world’s initial starting conditions, then sit back and watch the simulation unfold, only occasionally interfering to guide the path of a wandering asteroid or prevent an ice age from killing off a favorite species. Top Tianxia players have attracted followers (and money) based on the “interest” of the worlds they have cured. For example, a barren and immutable rock was much less popular than a rock with a functional and stable ecosystem.

Successive Tianxia patches have seen additional detail added to the geological and environmental systems, perhaps the most popular being the “agent” simulation introduced in 2033, allowing the creation of base societies in the game. Run a Tianxia simulation long enough and your world could end up going to war with itself, or become so advanced that it could run its own primitive simulations.

Other fixes included unusual and fantasy planet styles such as ring worlds, orbitals, Dyson spheres, and adjustments to the speed of light or gravity. However, most players tended to stick closer to Earth-like planets in their games, captivated by the richness and complexity of the worlds created by themselves and their friends. Thousands of players have made a lot of money selling beautiful custom Tianxia worlds through branching and remixing. Needless to say, by this point, Tianxia had strayed from its original academic goals, and its original creator, Professor Han, refused to even acknowledge the game’s existence.

Why was Tianxia so popular and captivating, and how did it manage to stand out from the seemingly endless array of live action role-playing games that had dominated entertainment in recent years? Egan provides an overview:

Tianxia was the right game for the right time. Humanity was beginning to grasp the depth and meaning of its mastery over nature. We were on the cusp of groundbreaking geoengineering projects that we believed would repair the oceans and atmosphere, and we gazed upon thousands of worlds across the galaxy, believing we could capture their past and future. We felt like we understood the world because we could simulate it, visualize it, and model it.

But in truth, these simulations did not reflect reality, not on the scale they were intended. They only reflected our pride. We realized that pretty early on.

Yet for a brief moment before this calamity, the world relaxed. Four hundred million people remembered the words “in the beginning” and created their own heaven and earth.

Adrian Hon is CEO and founder of London-based game design company Six to Start. He is the author of “You’ve Been Played: How Corporations, Governments, and Schools Use Games to Control Us All” (Basic Books, 2022) and “A New History of the Future in 100 Objects”, of which this article is drawn. extract.