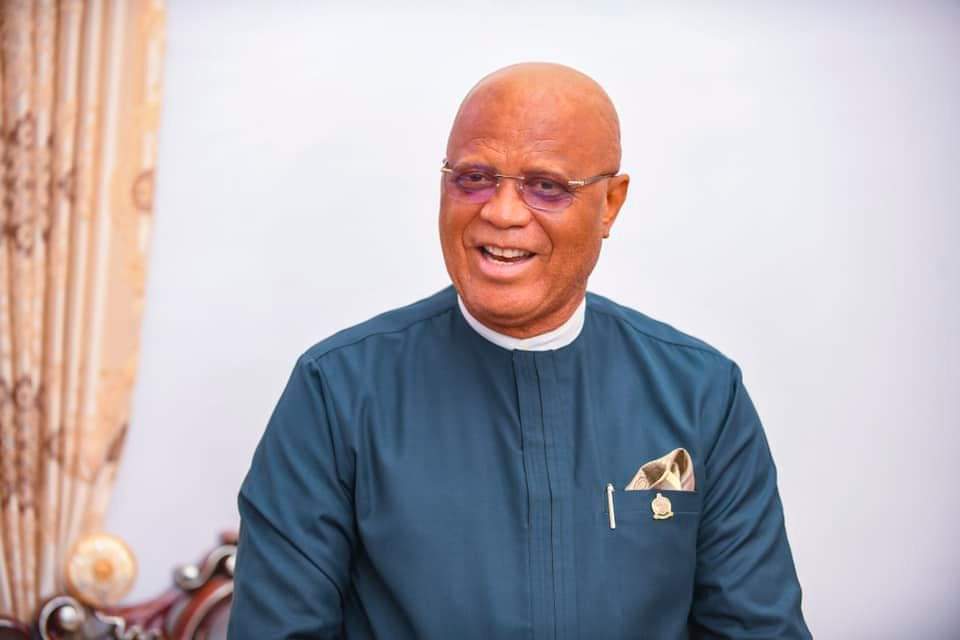 Akwa Ibom State Commissioner for Land and Water Resources Umo Eno said some politicians would drive journalists out of town if they become state governor.

Mr. Eno was recently chosen by Governor Udom Emmanuel as his preferred successor in the 2023 elections.

Mr. Eno, during his visit to the Nigeria Union of Journalists (NUJ), Akwa Ibom State Council, on Friday, said there was freedom of the press in Akwa Ibom because Mr. Emmanuel “was open to criticism “.

“There are people that the day they become governor, some of you have to leave town. And you know the truth about it. But today, everyone is in town. We are developing Akwa Ibom together and I think this continuity is necessary,” he said.

He did not, however, mention any names.

“Some of the things the press writes, you couldn’t have written in previous administrations. It’s either you’ll be dead, or your mother will be killed, someone will be kidnapped, or you’ll be on the run.

“But right now Governor Udom Emmanuel is the most insulted Governor in the history of Akwa Ibom because he loves the press. He opens up to criticism and hasn’t killed anyone,” he added.

He promised to maintain freedom of the press if elected governor.

Mr. Eno, who has had a thriving hotel and restaurant business in Eket, also promised to continue Mr. Emmanuel’s development programs if elected governor.

“So we know that if we can raise funds from banks and manage our affairs without being beholden to banks and our assets have not been taken from us, I believe that when God gives us the opportunity to manage Akwa Ibom, we know what to do.

“We know how to build Akwa Ibom businesses from scratch and grow them very quickly and it will become a bigger business.

“For the past two years, God has given me the opportunity to be in government. I was a director of Agric Investment, working with the governor and the commissioner for agriculture, we did a lot to revolutionize agriculture.

“I am a good pupil of the governor Udom Emmanuel. I know his plan. I saw his heart. He can’t finish it all in eight years, but he’s built on the foundation that other governors have laid.

Support the integrity and credibility journalism of PREMIUM TIMES

Good journalism costs a lot of money. Yet only good journalism can guarantee the possibility of a good society, an accountable democracy and a transparent government.

For free and continued access to the best investigative journalism in the country, we ask that you consider providing modest support to this noble endeavour.

By contributing to PREMIUM TIMES, you help sustain relevant journalism and keep it free and accessible to everyone.