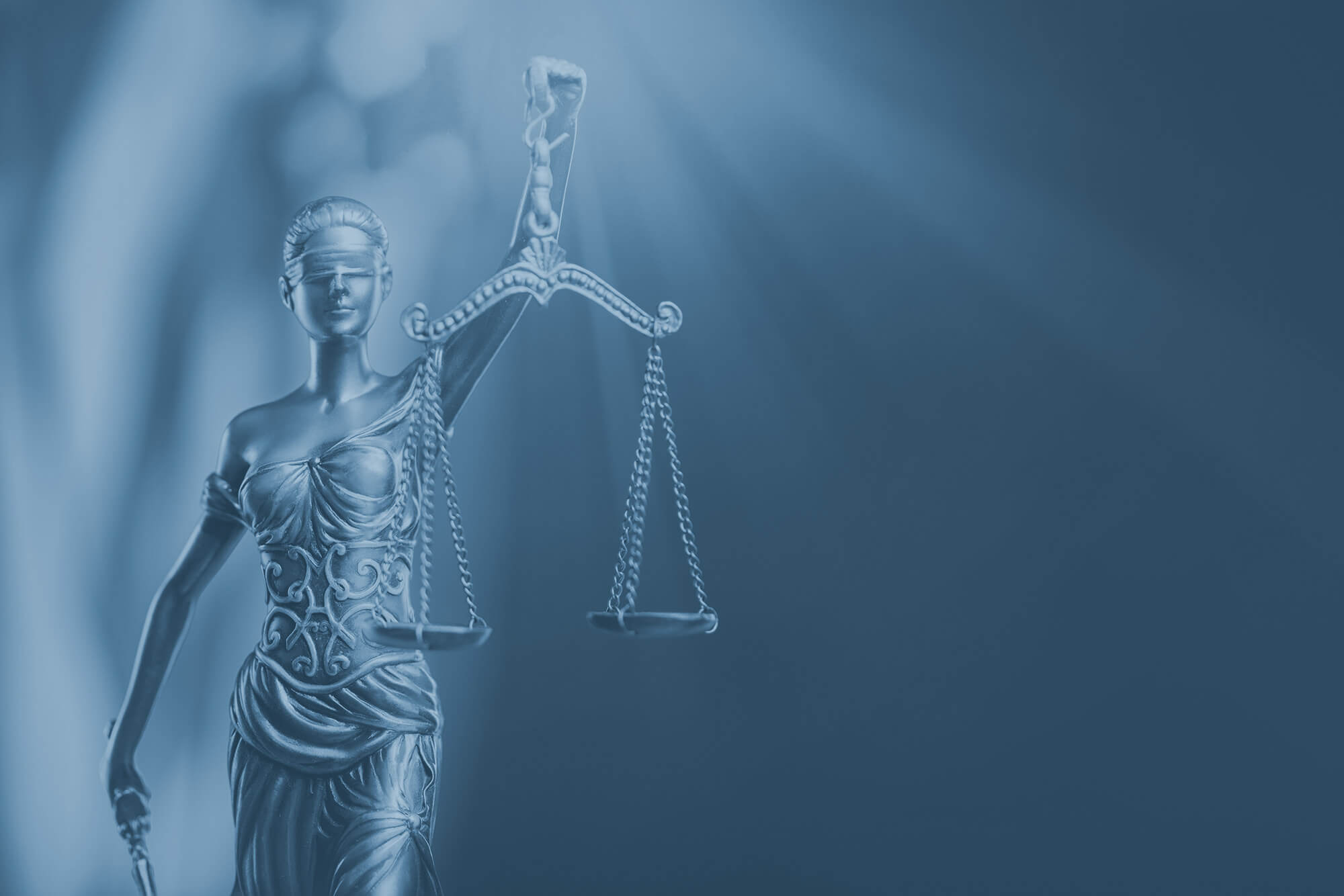 WASHINGTONâ€”Today, Voice of America (VOA) whistleblowers briefed federal agencies responsible for monitoring and investigating VOA and its parent agency, the US Agency for Global Media, of planned activities by political leaders that violate the law, constitute a flagrant abuse of government resources and endanger public health and safety. The notice – a letter from the Government Accountability Project – raises serious concerns about a planned live broadcast on VOA’s global channels of a speech by Secretary of State Mike Pompeo. It is scheduled for January 11, 2021 in front of a live indoor audience of VOA employees at VOA headquarters in Washington DC – despite the shocking and tragic events of January 6.

The letter from the Government Accountability Project points out that the planned speech – to a live audience of VOA employees in a windowless and rarely used auditorium – puts that audience at risk, regardless of COVID-19 precautions. The letter further states that using a live audience of VOA employees as a backdrop is particularly cheeky given that VOA uses the risk of COVID-19 infection as the sole reason to exclude outside media from the event. participation.

The letter from the Government Accountability Project also points out that the intended speech violates the law, rules and regulations guaranteeing the editorial independence of VOA through what is known as the VOA firewall. The firewall is intended to protect VOA journalists and editors from political interference. Secretary Pompeo’s speech will be a reiteration of statements he made in sympathetic talks with outside media this week. These interviews were published verbatim on the State Department website. The media also published their own stories. The live and worldwide broadcast by the outgoing Secretary of State of a speech on topics already widely covered must be seen for what it is: the use of the VOA to disseminate political propaganda to the end of the Trump administration. In other words, it is political interference.

“The Pompeo event is clearly a publicity stunt and therefore constitutes a flagrant abuse of government resources.”

A copy of the letter is available here.