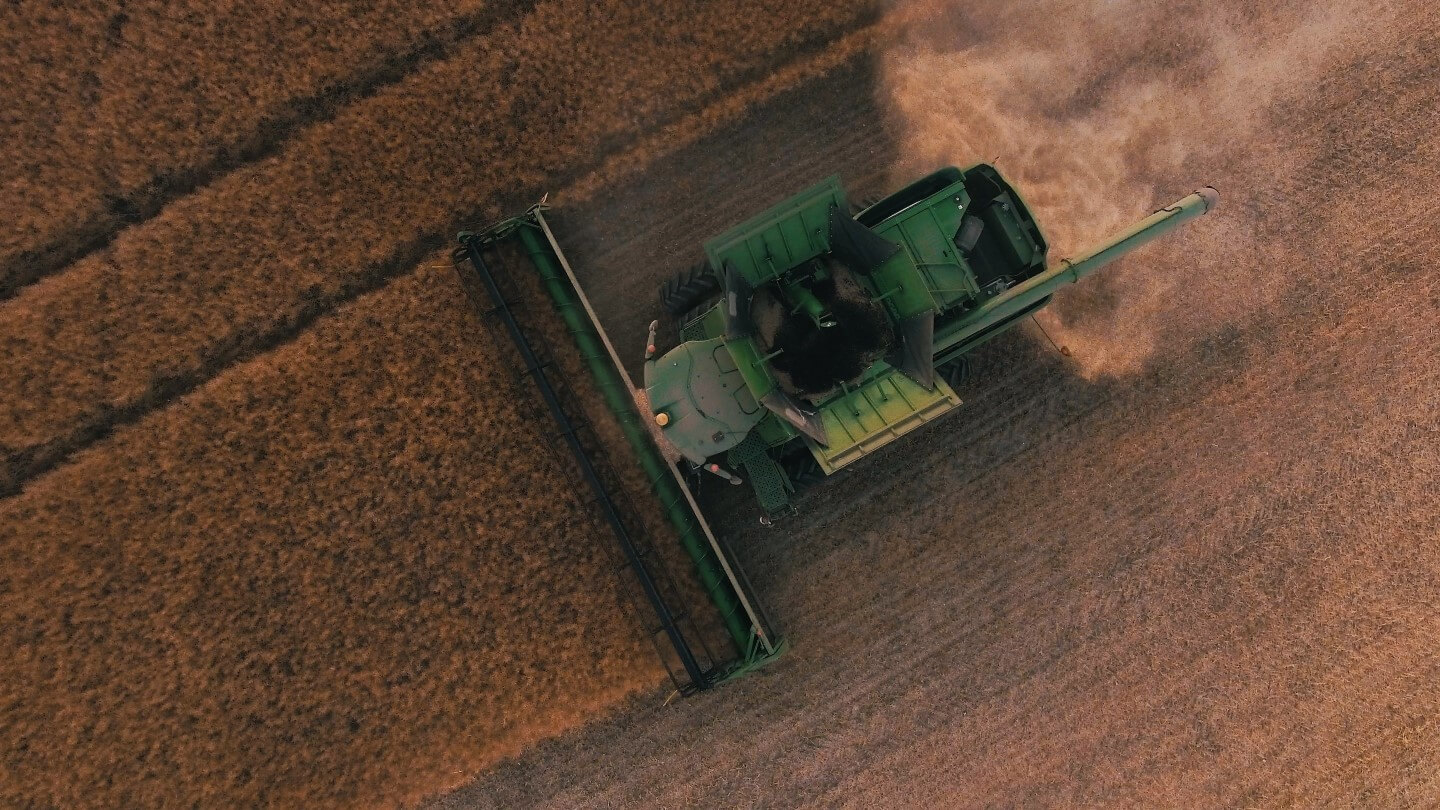 Today the European Parliament voted to approve a Common Agricultural Policy (CAP) which will primarily finance intensive and industrial agriculture. The model of intensive agriculture that it promotes leads directly to the loss of biodiversity, pollution of water and air, overexploitation of water and fuel the climate crisis.

The CAP, which represents around a third of the total EU budget, will cost European taxpayers around â‚¬ 54 billion per year between 2022 and 2027.

The Green Deal communication states â€œthe Commission will work with Member States and stakeholders to ensure that, from the outset, national agricultural strategic plans fully reflect the ambition of the Green Deal and the farm-to-fork strategy. “However, ourfirst analysis says the new generation of CAP national strategic plans will work mostly as usual rather than driving the transition the planet desperately needs. Governments that fought fiercely for the new CAP to allow them to continue funneling money to the same former beneficiaries are now, unsurprisingly, using that freedom to do just that.

The EU’s ownauditor service and more than 3,600 scientists have condemned the CAP, and numerous studies have confirmed that intensive agriculture promoted by the CAP is pushing many species towards extinction[1]. Since 1980, the EU has lost 57% of its birds from agricultural land. Butterflies, bees and flying insects are also in severe decline.

The most effective solution to reversing the decline of farmland species is to make room in nature for natural habitats such as hedges, flower beds and ponds, on farms. It takes at least 10% to be effective. This CAP agreement does not require it, although it is an objective of the EU biodiversity strategy.

Marilda Dhaskali, EU Agricultural Policy Officer, BirdLife Europe:
â€œThis CAP deal is a general melee disguised as a change of system and will torpedo the EU’s green deal. Nothing prevents EU countries from continuing to finance the destruction of nature. This is totally incompatible with the European Parliament’s promises to transform agriculture and their commitments under the climate law and the biodiversity strategy. We will continue to closely monitor how Member States develop their national strategic plans and hold them accountable for protecting what little nature remains in Europe. ”

Ariel Brunner, Senior Policy Officer, BirdLife Europe:
â€œFrom heads of state to national politicians and even President Von der Leyen herself, they all claim that the European Green Deal is our ticket to beating the crises of nature and climate. But then they let the national agriculture ministers and members of the European Parliament’s agriculture committee eviscerate it. They do this on behalf of the agricultural unions defending the big cats against the interests of their own members. It is a sad day for Europe and one more step towards the abyss of climate change and the collapse of ecosystems. ”

[1] Why we need space for nature on farms

[2] Several studies have shown that the model of intensive agriculture promoted by the CAP is pushing many species towards extinction: