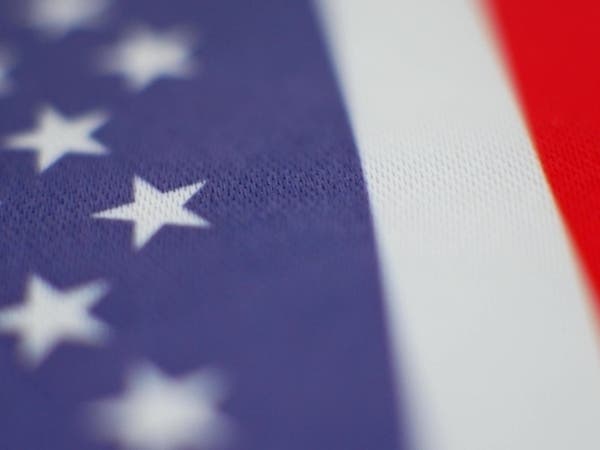 Like most Eastonites, we were shocked and saddened to read reports that Republican Jeff Parker
candidate for the first selectman, forwarded him the emails sent to him in his official capacity as a member of the local school board. The fact that these emails appear to have come from parents who in good faith and with an expectation of professionalism and confidentiality communicated with the board makes this situation even more troubling. The fact that the parents’ confidential emails were passed on to Dana Benson, the head of a political action committee in Easton whose disturbing behavior is a cause for concern to many, further compounds the gravity of this situation.

We want to communicate our strong support to the rest of the Board of Directors. We have seen them face incredible challenges, especially throughout COVID, and work diligently in a bipartisan fashion to tackle the worst of issues caused by the pandemic. We remain committed to supporting the Easton School Board.

Unfortunately, the same cannot be said of the Republican candidate. Transfer of parents’ emails to the outside
entities is a blatant violation of public trust, which is essential to our democracy. The immediate
The concern is that the recently released emails are just the tip of the iceberg. We have no idea the extent of his association with Dana Benson. At the very least, by working with Mr. Benson, he was providing inside information and support to the exact organization that was attacking his own board.

Another serious set of questions is Mr. Benson’s personal behavior. He walked into Samuel Staples under false pretenses, made an unauthorized tour and photographs of the school, and when confronted with the evidence, he lied. As recently as last week, Mr Benson, according to media reports wearing dark clothing and a black mask at night, was arrested by Easton Police. Parents are rightly concerned about these incidents. Now knowing the connection between the Republican nominee and Mr. Benson, we also need to consider whether he passed any communications not only from parents who supported Mr. Benson, but also from parents who strongly opposed Mr. Benson and his false account of Critical Race Theory. Parents have the absolute right to communicate with the Board of Education without having to fear that a political agent with a history of bizarre and frightening behavior may be in possession of the communications they have sent in confidence to their Board of Education.

We waited several days before releasing this statement in hopes of receiving some sort of response from the candidate. When this statement finally emerged, it seemed both misleading in its reference to diversity and grossly insufficient. He does not seem to grasp the gravity of this situation for our whole community, especially for parents. His explanation is not adequate. He did not “listen … respectfully” when he forwarded the parents’ emails to Dana Benson. He violated a solemn duty of care.

We all have a stake in moving forward as a united community against the disinformation campaigns launched in Easton against both school boards by Dana Benson and her SOT / SOS Political Action Committee. Without a doubt, the Republican candidate’s engagement with Mr. Benson and his group presents a challenge to all who work to maintain our excellent and widely admired schools and our efforts to restore honest and evidence-based public dialogue. Schools are essential to our reputation as a city, to our sense of community and to the values â€‹â€‹of our home. And they are essential for our children.

We call on the Easton School Board to act swiftly to investigate this matter and to take
appropriate measures. In the meantime, we wonder if this is the kind of person you want to lead the next time in our city?

This press release was produced by David Bindelglass and Bob Lessler. The opinions expressed here are those of the authors.