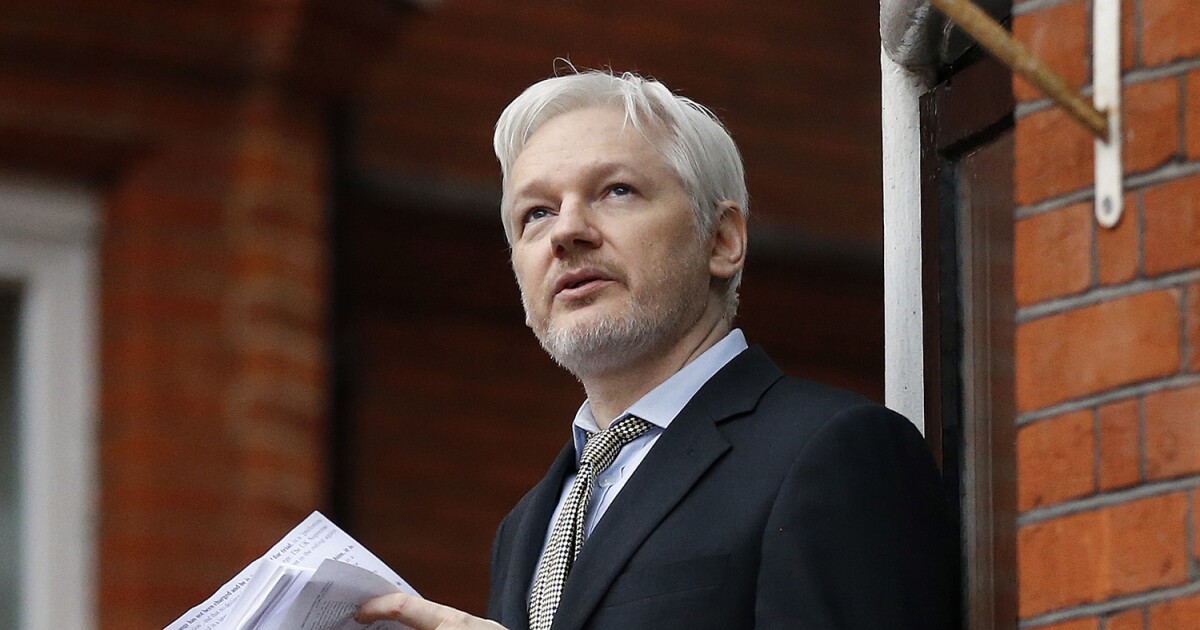 Press freedom advocates urge UK not to extradite Assange to US

A UK court on Wednesday approved Assange’s extradition, saying it was a ‘duty’ to let Patel make the final decision on his extradition to the US, but some lawyers say the move would pose a threat for freedom of the press and for Assange’s future health.

This coalition”[urges Patel] to act in the interests of freedom of the press and journalism by refusing extradition and immediately releasing Mr. Assange from prison, where he remained in pre-trial detention for three years despite the great risks to his health mental and physical,” the coalition of press freedom organizations writes in a Friday letter.

It also notes that Assange would have no public defense due to the nature of the Espionage Act and that “his prosecution would set a dangerous precedent that could be applied to any media outlet that has published stories based on information disclosed, or even to any reporter, editor or source anywhere in the world.”

Signatories to the letter include leaders from PEN International, the European Center for Press and Media Freedom, Reporters Without Borders and the National Syndicate of Journalists.

CLICK HERE TO LEARN MORE ABOUT THE WASHINGTON EXAMINER

A number of other human rights organizations have opposite extradition of Assange, including the American Civil Liberties Union, Amnesty International, Human Rights Watch and the Electronic Freedom Foundation.

Central to this plea is the question of whether Assange qualifies as a journalist. While some have tent for defend Assange as a legitimate journalist, others complaint he’s just a militant to spy, or hack with a single platform. Others, including the Journalists Protection Committeeargue that although Assange is not a good example of a journalist, he should be defended under the First Amendment.

A British court ruled on January 24 that Assange could appeal the extradition to the British Supreme Court if he so wished. Assange has four weeks appeal directly to Patel.

Assange married his partner, Stella Morris, during his prison visiting hours on March 23.