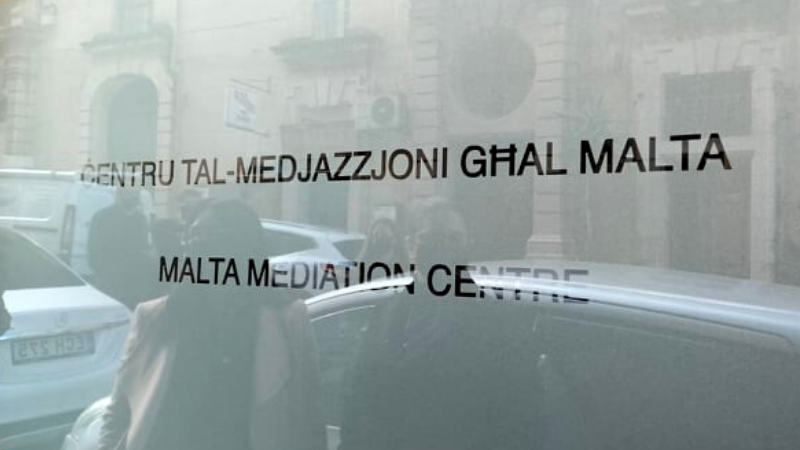 In a statement posted on its website on Tuesday, PEN said it endorsed The Shift’s campaign to defend the decisions of the Data Protection Commissioner, who ordered the government and several of its agencies to respond to questions that were asked of them under the Freedom of Information Act.

He pointed out that the right to know is guaranteed by the Constitution and that the Freedom of Information Act provides procedures to ensure that even if it does not want to, the government must be transparent. He added that the refusal to provide information should occur rarely and for valid reasons relating to the public interest.

“It must be rare indeed that the public interest is better served by hiding information than by providing it. The 30 appeals filed against The Shift News are a clear attempt to silence public interest reporting and deter other journalists from asking questions the government does not want answered,” he said.

The appeals stem from FOI requests that The Shift’s editor, Caroline Muscat, sent to various public bodies seeking documents on possible contracts and payments made by public entities to Malta Today co-owner Savior Balzan, and its business entities.

The information was in the public interest as it concerned the use of public funds. However, these requests were denied by several entities, who argued that the requested information did not exist in the form of standard documentation. An investigation by the Data Commissioner concluded that the documentation exists and should be provided.

“This case is about a simple principle that affects all media in Malta: the right to access information held by the public about how taxpayers’ money is used. It is a fundamental right that is essential to the functioning of democracy,” they said.

The Shift also has launched a fundraiser to support his fight.