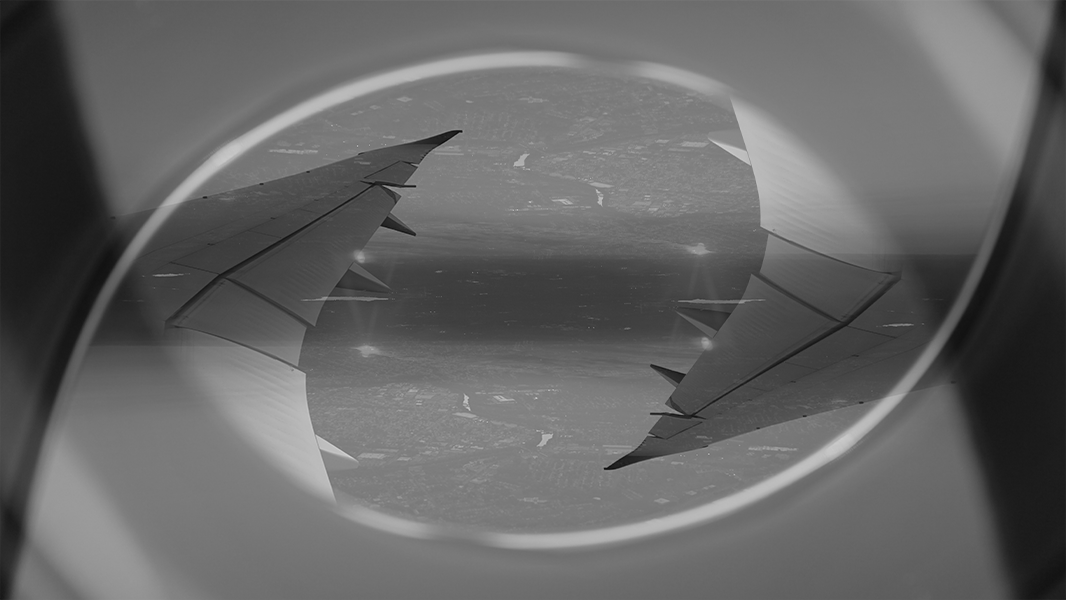 A short essay from the book by trans philosopher, curator and activist Paul B. Preciado, “An Apartment on Uranus”.

Homosexuality is a silent sniper who shoots a bullet through the hearts of children in schoolyards, he takes aim regardless if they are the children of yuppies, agnostics, or die-hard Catholics. His hand does not tremble, neither in the schools of the 6th arrondissement nor in the working-class districts. It turns with the same precision in the streets of Chicago, the villages of Italy, or the suburbs of Johannesburg. Homosexuality is a sniper blind like love, bursting like a laugh, as sweet as a pet. And if he tires of using children as targets, he fires a volley of stray bullets that will lodge in the heart of a farmer, a taxi driver, a rapper, a postwoman in shotâ€¦ the last bullet hits 80-year-old woman in her sleep.

Transsexual is a silent sniper who plants a bullet in the chest of children standing in front of a mirror or counting their steps on their way to school. It doesn’t matter if they were born from artificial insemination or Catholic coitus. He doesn’t wonder if they come from single parent families or if dad wore blue and mom wore pink. He does not tremble either from the cold of Sochi or from the heat of Cartagena. He opens fire on both Israel and Palestine. Transsexuality is a blind sniper like laughter, springing like love, as gentle and tolerant as pets. From time to time, he addresses a provincial teacher or a father, then, boom.

For those who have the courage to look directly at the wound, the bullet becomes the key to a world they have never seen before. The curtains separate, the â€œmatrixâ€ breaks. But among those who carry the bullet in the chest, some decide to live as if they do not feel anything.

Others compensate for the weight of the ball by acting like Don Juan or like a princess. Doctors and churches promise to extract the bullet. They say that in Ecuador, a new evangelical clinic is opening every day, to re-educate homosexuals and transsexuals. Lightning bolts of faith become electric shocks. But no one has ever figured out how to get the ball out. Neither Mormons nor Castroists. You can bury it deeper in the chest, but you can never remove it. Your ball is your guardian angel: it will always be by your side.

I was three years old when I first felt the weight of the ball. I knew I was wearing it when I heard my father call two foreign girls walking hand in hand down the street “dirty and disgusting dykes.” My chest started to burn. That night, without knowing why, I fantasized for the first time that I was escaping my city and going to another country. The days that followed were days of fear and shame.

It is not difficult to imagine that among the adults who participate in the current manifestations of anger that some of them carry, encrusted in their plexus, an incandescent ball. By simple statistical deduction, and knowing the virtuosity of the snipers, I know that some of the children of the demonstrators already carry the bullet in the heart. I don’t know how many they are or how old they are, but I do know that some of them have burning breasts.

They carry banners that have been placed in their hands, which say “Hands off our stereotypes”. But they know they will never live up to these stereotypes. Their parents are screaming that LGBT groups should never venture into schools, but these kids know they are the ones who carry the LGBT ball. At night, like when I was a child, they go to bed with the shame of being the only ones who know that they are a disappointment to their parents, they go to bed with the fear that their parents will abandon them if they find out, or would rather they die. And maybe they dream, as I did before them, that they are fleeing to a foreign land, where children who carry the ball are welcome. And I want to say to these children: life is good, we are waiting for you, there are many of us here, we have all been hit by the bullet, we are lovers with open chests. You’re not alone.