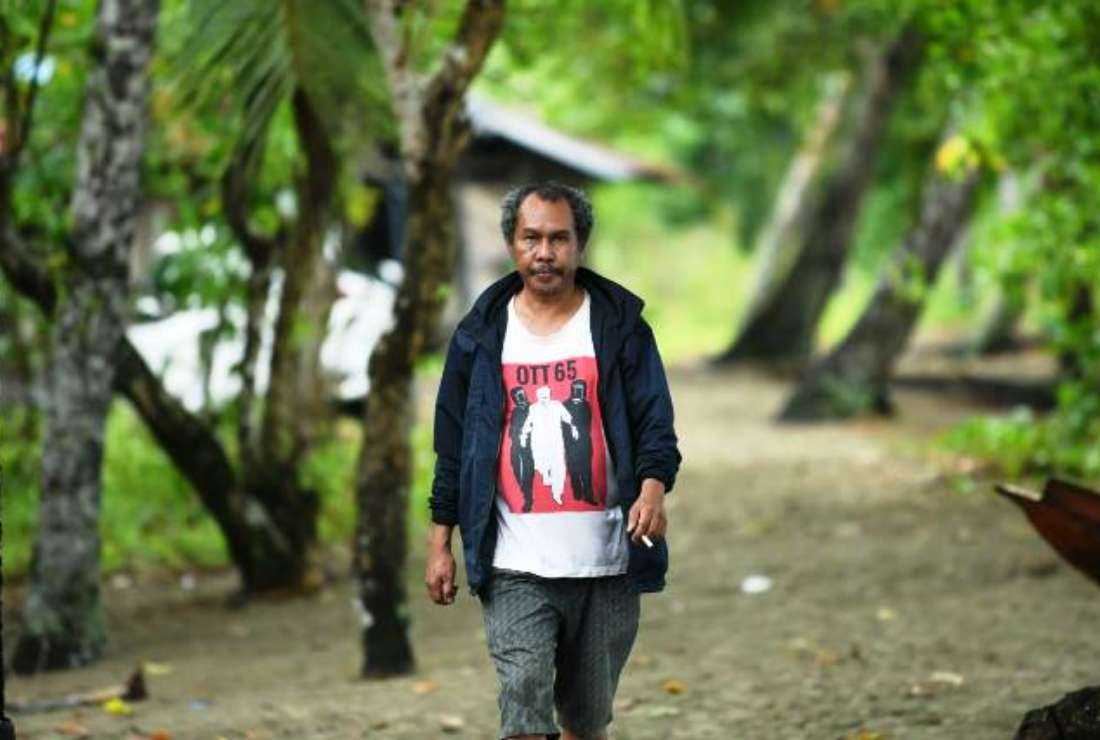 A Papuan journalist from Papua, known for his reporting on human rights issues, has received the press freedom award from an organization of Indonesian journalists.

Victor Mambor, co-founder of tabloid Jubi, Papua’s largest media outlet, received the Udin Award on the occasion of the 28th anniversary of the Alliance of Independent Journalists (AJI) on August 7.

The award is named after the pseudonym used by Fuad Muhammad Syafruddin, a Bernas Daily journalist based in Yogyakarta, who died after being attacked by two unknown assailants on August 16, 1996.

Mambor hoped the award would remind the public that “intimidation, criminal, physical, verbal and digital violence against journalists still happens” and that media in Papua fight daily for their freedom to report.

“If we believe that the press is the fourth pillar of democracy, then we should encourage better press freedom in Papua so that democracy will do better too,” he said.

AJI said Mambor has consistently exposed human rights abuses in Papua through his journalism since 1996. He has written for Indonesian and international media and also co-founded the tabloid Jubi.

“With Jubi, Victor brings more voices from Papua, amid the dominance of biased, one-sided and discriminatory news against Papua,” AJI said.

Due to his experience, Mambor is also known as a mentor for young journalists in the easternmost region.

In June, he facilitated journalism training for seminarians from the three dioceses of Papua as part of a program organized by the Franciscan Secretariat for Justice, Peace and Integrity of Creation.

Yuli Langowuyo, executive director of the Franciscan Secretariat for Justice, Peace and Integrity of Creation, said Mambor truly deserved the award because of his dedication and consistency as a journalist.

She further commended him for sparing his knowledge and time with the grassroots community during the training of seminarians.

“Even though his work as a journalist, especially in Papua, endangers his family and himself, we don’t see him resigning from his job as a journalist,” she told UCA News.

Bambang Muryanto, one of the jury members for the award, said it is not easy for a journalist like Mambor to maintain professionalism and independence in conflict-torn Papua.

“His own safety and that of his family are at stake. The remoteness of his location also poses several challenges in presenting a complete picture,” he said.

Mambor has been bullied several times for his reporting.

The United Nations Human Rights Council in September 2021 called him a humanitarian and rights activist who suffered frequent acts of violence and intimidation.

“Threats are certainly like daily food for him and other journalists in areas of armed conflict,” Muryanto said.

Papua has experienced conflict since becoming part of Indonesia in 1969 with continued resistance from pro-independence armed groups.

The province is ranked 33rd among the country’s 34 provinces according to the Press Freedom Index released by the Indonesian Press Council in January.

The Indonesian government prohibits foreign journalists from visiting the region.