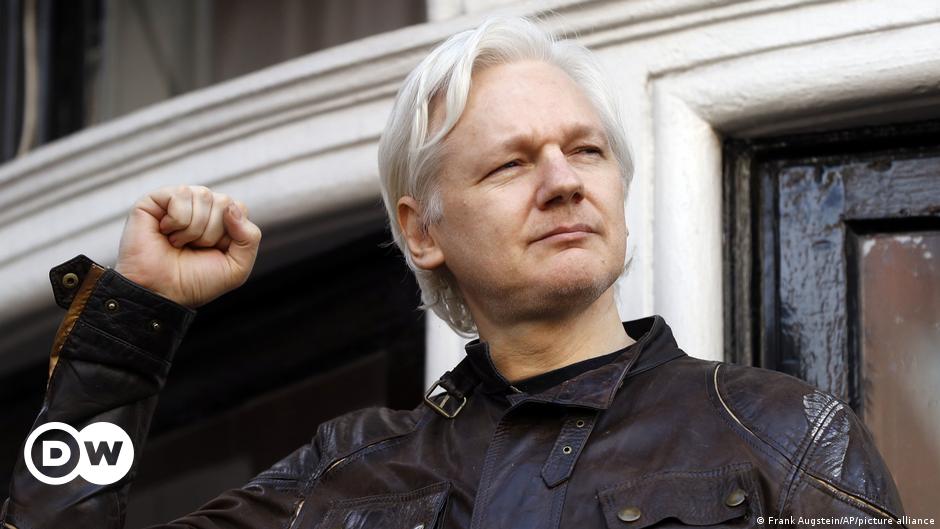 Bitter irony, a London court essentially paved the way for the prosecution of Assange on human rights day – every day. And how ironic that this happened the day two journalists received the Nobel Peace Prize in Oslo. Finally, it coincided with the second day of the Democracy Summit organized by US President Joe Biden.

Just before the summit, US Secretary of State Antony Blinken stressed the “indispensable role” of the media in educating the public and holding governments to account. â€œThe United States will continue to support the courageous and necessary work of journalists around the world,â€ he said.

How can this claim be reconciled with the persecution of the founder of WikiLeaks and threats of up to 175 years in prison for alleged espionage and for publishing secret documents about the wars in Iraq and Afghanistan, right.

These documents prove that the United States committed war crimes. Yet so far no one has been held responsible. Instead, a vendetta has been unleashed against the journalist to whom the world owes these revelations.

Many organizations campaigned for Assange’s release: Amnesty International; Reporters Without Borders; Human Rights Watch and the International Federation of Journalists with its 600,000 members worldwide.

They all witness his suffering, his isolation in a maximum security prison. And they see the danger that his persecution poses to press freedom around the world. Authoritarian regimes are already deflecting condemnation from their treatment of critical journalists by naming Assange.

Technically, the appeal hearing was about Assange’s risk of suicide if extradited to the United States. This risk was considered high at first instance and convinced the court to reject a previous extradition request.

Guarantees have been given that Assange will not be held in the inhumane conditions of detention described by witnesses in a previous trial.

However, the revelations made public by a team of investigative journalists about assassination plans concocted by the former US administration under Donald Trump mock those guarantees.

Pinochet in a villa, Assange in prison

Assange’s defense team will appeal the verdict and the case will drag on. But Assange shouldn’t have to endure the rest of the process while sitting in a jail cell.

He must be released immediately and placed under house arrest. In other cases, the UK legal system has done just that. The most striking example is the case of the former Chilean dictator, Augusto Pinochet, a man responsible for the execution of thousands of opponents of the regime. When Spain requested his extradition in the late 1990s, he was allowed to spend the 16 months of the proceedings enjoying the comforts of a villa in south London – until his release.

We constantly hear how Western democracies compete with autocratic systems. If Biden is serious about this, he should strive to be better than the dictators of the world. The commitment to free journalism begins at our doorstep. The United States must end its persecution of Assange. It is a stain on the democracies of the world.

This article has been translated from the German original.