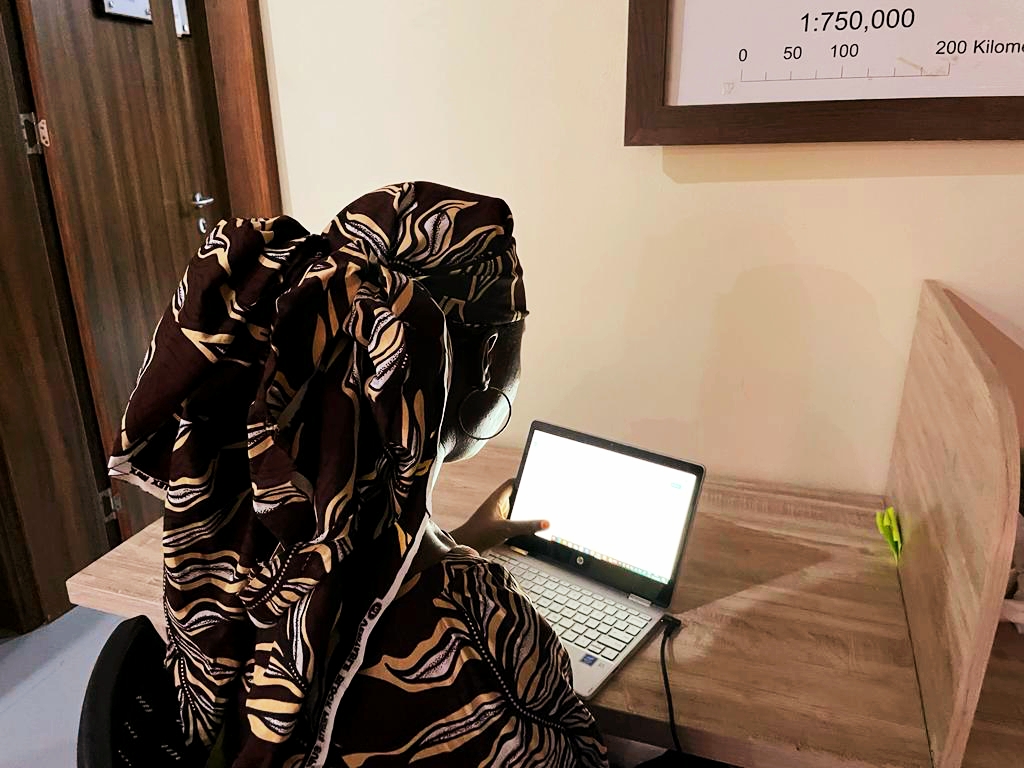 On May 13, 2022, agents of the Nigeria State Security Service (SSS) arrested Olamilekan Bashiru, founder of a private news site. EaglesForeSightafter reposting a report on the “alleged criminal records” of Dapo Abiodun, the Governor of Ogun State.

The Punch The news website was the first to publish the controversial report. The report revealed that Abiodun, now a serving governor, was arrested for credit card fraud and counterfeiting in the United States in 1986. The SSS did nothing for the Punchbut they forced Bashiru to delete the report on his news platform.

Then they transferred him to state police headquarters, where he was held without charge for ten days.

The arrest and detention of the journalist contravenes article 22 of the Constitution of the Federal Republic of Nigeria, which obliges the press to hold the authorities accountable at all times. Furthermore, Section 35 of the Nigerian Constitution stipulates that no one shall be detained for more than 48 hours. The law stipulates that such a person must be prosecuted.

The journalist sued the Ogun State government for violating his basic human rights. Festus Ogun, his attorney, filed a complaint as FHC/AB/FHR/66/22 in the Federal High Court in the capital of Ogun State, South West Nigeria.

The trial concerns the application of the journalist’s fundamental rights. He urges the judiciary to intervene urgently to put an end to the excessive abuse of power by the Nigerian authorities.

“I don’t think journalism is a crime in this country; why should a journalist be treated in such a despicable way? Ogun said in reaction to the journalist’s continued detention.

The long history of attacks on the press in Nigeria

Established under military rule in 1986the SSS, also known as the Secret Police/DSS, operates as a department within the Ministry of Defense and is under the control of the National Security Advisor. The security agency’s responsibilities include counterintelligence, homeland security and surveillance, as well as the investigation of other types of serious crimes against the state.

However, security agency officials have a history of several run-ins with the media and journalists.

The military government relied on Decree 4to close the press houses that he considered antagonistic.

Nigeria’s military government in 1988 banned News watch magazine, one of the toughest news magazines in the country opposing the government at the time, for six months. Journalists working with the outlet have been repeatedly harassed by state security agents.

Some journalists intimidated and arrested by the SSS before the democratic regime in 1999 include Fakeeye Adetokunbodefense correspondent for The news; Jenkins Alumonaeditor of The news; and Onome Osifo-Whiskyeditorial director of To tell about magazine; Babafemi Ojudueditor of News/Time, Rafiu-Salauan administration editor for the News/Time, Olatunji Dareformer chairman of the editorial board of The Guardian.

Security guards in February 1997 ‘kidnapped‘ Moshood Fayemiwo, the editor of The razor, in broad daylight in neighboring Benin Republic and brought him to Nigeria. The journalist was detained, chained to a pipe and tortured until his release in September of the same year.

Post-democracy attack on journalists in Nigeria

The secret police continued to attack journalists even after the return of democracy and the provision of the Constitution that obliges journalists to hold the government to account. They do this repeatedly over reports considered offensive by the authorities.

In January 2007, security agents stormed Garki II in Abuja, the headquarters of a weekly newspaper, the Applicant from Abuja. They stopped the editor, Dan Akpovwa, during a raid around 3:00 p.m.

Jones Abiri, publisher and editor of Weekly Source Newspaper in southern Bayelsa, was arrested in 2016 by the SSS for his alleged links to armed militancy in the Niger Delta. They detained him for two years. However, Abiri regained his freedom after intense campaigning by activists and the media.

Abiri was re-arrested in March 2019 and spent a further seven months in prison before being released on bail by the Federal High Court in Abuja, North Central Nigeria.

In 2018, abuja police stopped Azeezat Adedigba, journalist at Prime time to hunt down his colleague, Samuel Ogundipe. The SSS summoned her to Abuja Police Headquarters for a robbery. Adedigba stayed with the police for four hours. The agents told her to call Ogundipe or she would not be released.

Ogundipe was in detention for five days for allegations that he classified documents that could harm national security and break public order.

The SSS stopped Ibrahim Dan-Halilu, former editor of daily trust, in August 2019. He detained him for 11 days without having access to his relatives. His offence? Dan-Halilu used his Facebook social media account to challenge the government on the state of the nation.

Moreover, although she presented herself as a journalist for an independent radio station, Continental Television (TVC), The SSS arrested Bukola Samuel-Wemimo and illegally detained her in December 2020. They arrested the journalist while intimidating commuters in traffic jams.

Lanre Arogundadegeneral manager of the International press center (CPI), has been stopped by the secret police on his return from The Gambia, where he had trained local journalists in conflict reporting.

Yusuf Bichi, the chief executive of SSS, explained that Arogundade’s name has been on the watch list since he was president of the National Association of Nigerian Students (NANS).

HumAngle has contacted SSS spokesman Peter Afinanya for comment on the ongoing attacks on journalists and the media. However, he did not respond to calls and text messages.

Local media groups and journalists’ unions have advocated for the protection of journalists in Nigeria. As a result, Nigeria ranks 120 out of 180 country in the Reporters Without Borders World Press Freedom Index.

Article 19, an international human rights organization working to defend and promote freedom of expression and information around the world, in a recent reporturged Nigeria to set up an independent commission to investigate all attacks on journalists and all cases of arrest.

He called for prosecutions and the review of legislation used to stifle the media, such as the Cybercrime Act 2015.

Fatou Jagne Senghore, regional director of Article 19 West Africa called for the release of all journalists detained for doing their work.

HumAngle reported earlier that since the controversial cybercrime law came into effect in 2015, many media outlets and journalists have witnessed massive attacks from authorities for critical reporting.

The Executive Secretary of the National Human Rights Commission (NHRC), Tony Ojukwu, SAN, said May 3 that the press, which has fought hard to restore Nigeria to its current democratic status, continues to struggle in support of democracy and development and must be supported to successfully discharge its constitutional duties as as society’s watchdog.

There are millions of ordinary people affected by conflict in Africa whose stories are missing from the mainstream media. HumAngle is committed to telling these difficult and under-reported stories, hoping that those affected by these conflicts will find the safety and security they deserve.

To make sure we continue to provide public service coverage, we have a small favor to ask of you. We want you to be part of our journalistic enterprise by bringing us a token.

Your donation will further promote a strong, free and independent media.