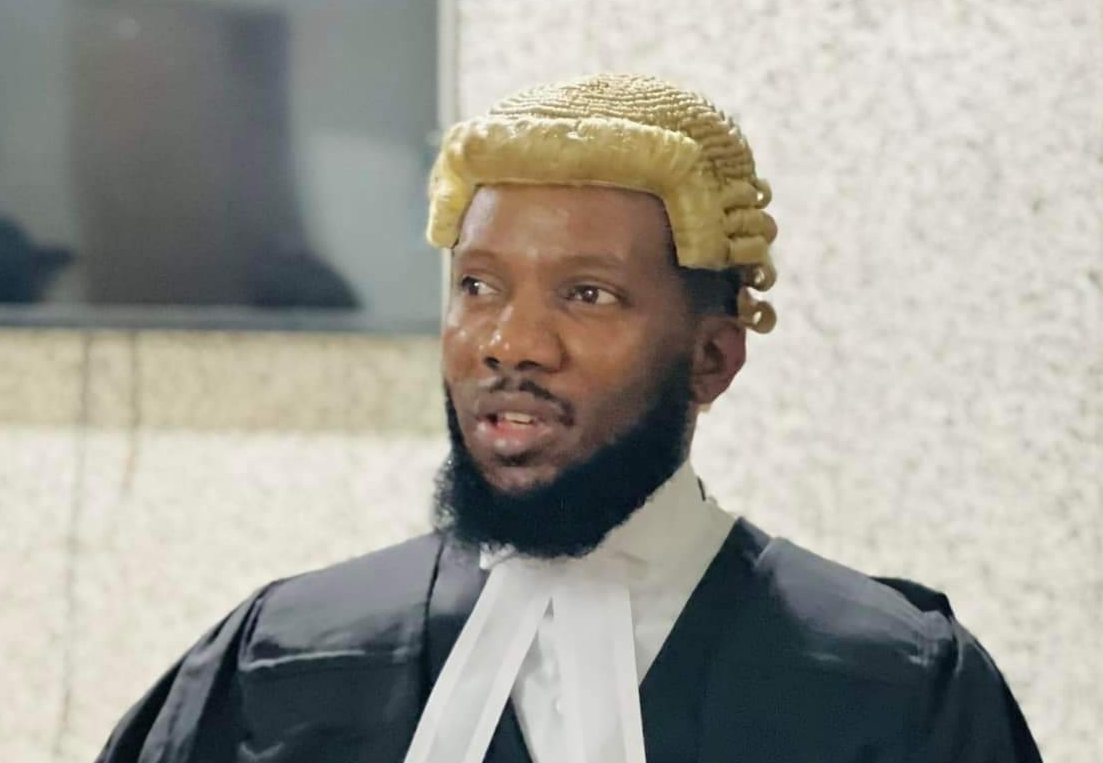 Inibehe Effiong, a lawyer and human rights activist, was sent to prison by Ekaette Obot, Chief Justice of Akwa Ibom State in south-south Nigeria, for demanding freedom of the press.

Effiong was in court on Wednesday July 27 to represent his client, Leo Ekpenyong, in a libel suit brought by Udom Emmanuel, Governor of Akwa Ibom, at the Obot Court of Justice in Uyo.

He wrote on his Facebook page how Judge Obot dismissed a reporter from the courtroom and how he argued that the case was in the public interest and that reporters should cover it.

“Akwa Chief Justice Akwa Ibom ordered a Premium Times reporter to leave the court. I said, my lord, we believed that since the proceedings are public, members of the public should be allowed to observe the proceedings,” Effiong wrote on his Facebook page.

“My Lord asked me to cross-examine. I asked the court to ask the police officers armed with AK47s to leave the courtroom, that it was not appropriate and that I felt extremely in danger and uncomfortable.

“My Lord then began to write, and I thought that would be a ruling on my request to excuse the officers. But, instead, my Lord was writing a committal order to send me to jail from Uyo.

Effiong said the judge did not allow her to present her case before asking her to take off her wig and dress to go to jail. “I wasn’t even allowed to say anything. My Lord just ordered me to take off my wig and dress, that I was going to jail,” he said.

Effiong said he was rejected at Uyo prison due to COVID protocol and is currently back in court for the judge to determine where he should be imprisoned.

Local media groups and journalists’ unions have advocated for the protection of journalists in Nigeria. As a result, Nigeria ranks 120 out of 180 country in the Reporters Without Borders World Press Freedom Index.

There are millions of ordinary people affected by conflict in Africa whose stories are missing from the mainstream media. HumAngle is committed to telling these difficult and under-reported stories, hoping that those affected by these conflicts will find the safety and security they deserve.

To make sure we continue to provide public service coverage, we have a small favor to ask of you. We want you to be part of our journalistic enterprise by bringing us a token.

Your donation will further promote a strong, free and independent media.