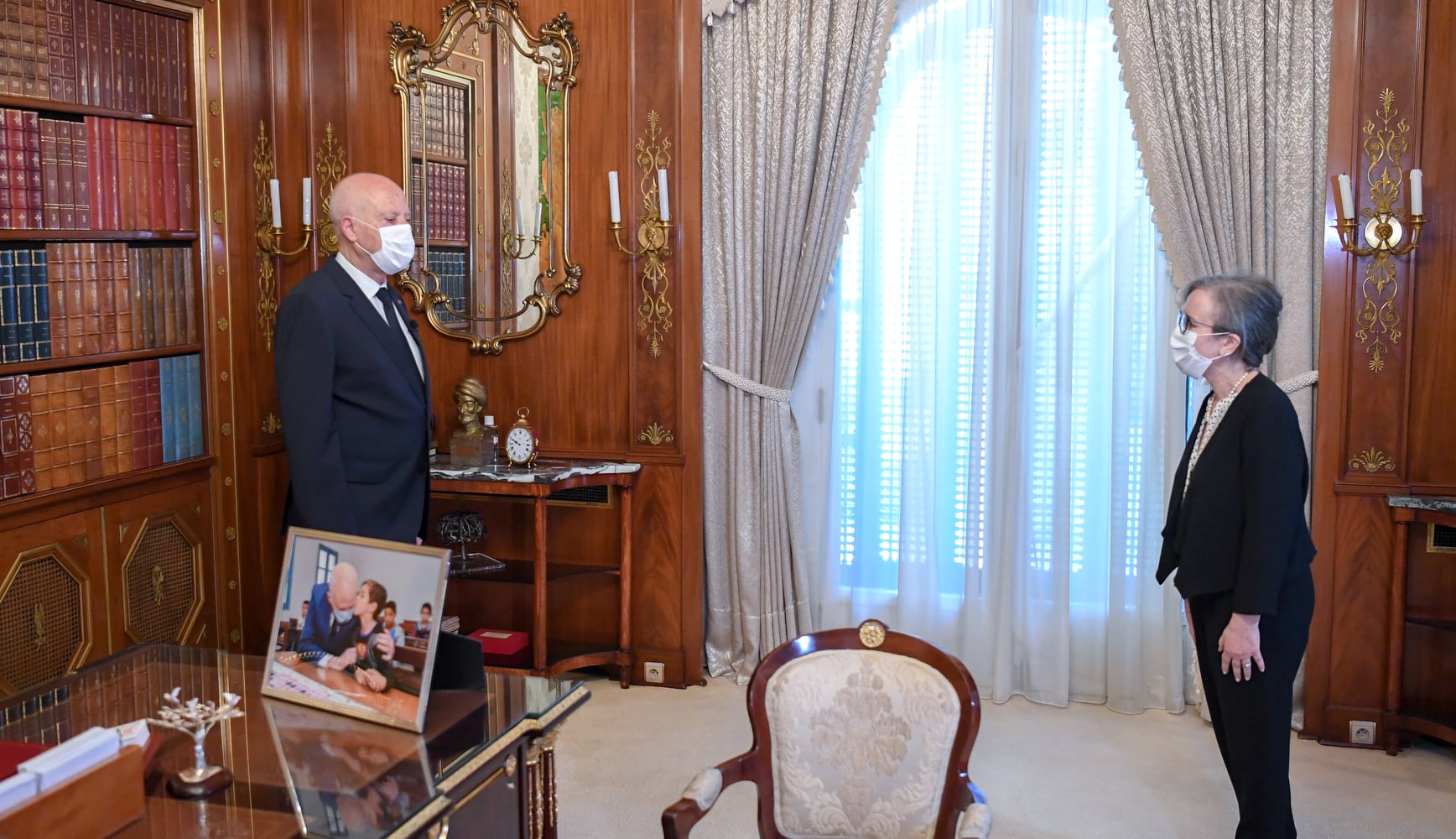 Reporters Without Borders (RSF) calls on the new Tunisian Prime Minister, Najla Bouden, to implement Tunisia’s commitments in terms of journalistic freedom, independence and pluralism, on the basis of Chapter 2 of the Tunisian constitution and international obligations of the country.

Various violations of the right to provide news and information have been reported in recent days. The new Prime Minister must prioritize the implementation of President Saied’s commitment to preserve the gains of the last decade in terms of press freedom and the dissemination of news and information.

â€œIt is essential for the future of the young Tunisian democracy that journalists can continue to play their role of independent watchdog by informing the public. said Souhaieb Khayati, head of RSF’s North Africa office. “We call on the Prime Minister to make press freedom one of the priorities of the new government and to do whatever is necessary to ensure, in consultation with representatives of journalists, that strong guarantees are put in place for the independence and pluralism of the media, in accordance with the Tunisian constitution and obligations. “

RSF is concerned about several incidents that have occurred in recent days. Several journalists were summarily detained by police yesterday, the day the new prime minister was appointed. IFM journalist FaÃ¯za Arfaoui was reserved for shooting without a permit. Lilia husseini, who works for National Radio, was physically assaulted by a police officer who took her to a police station and confiscated her equipment. Osama Chaouali, an investigative reporter for a television news program, was covering the trafficking of human remains at Jellaz cemetery when he and his team were arrested and detained for more than five hours.

Tunisia is ranked 73rd out of 180 countries in the RSF 2021 World Press Freedom Index.

Press Release: MCC Board of Directors Approves Threshold Program for The Gambia