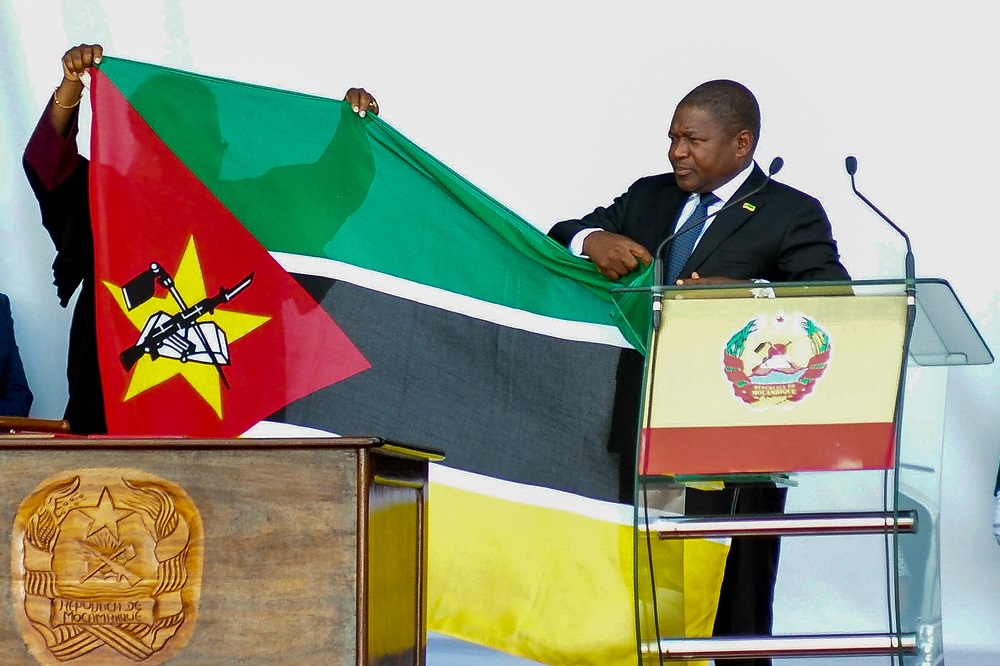 After a four-day visit, the IPI remains alarmed by the state of press freedom and independent journalism in the country

Mozambique should urgently take concrete steps to protect press freedom and expand the space for independent journalism as crucial pillars of the country’s young democracy, the International Press Institute (IPI) has told the end of a four-day visit to the country. This must include ensuring the independence of regulatory bodies from political interference and prompt criminal investigations into attacks on journalists.

Throughout the week, the IPI High Level Delegation, led by IPI Board Chair Khadija Patel, engaged in substantive dialogue with a range of stakeholders including journalists , civil society, government, political parties and members of the diplomatic community. The objective of these conversations was to learn more about the media environment and the challenges that Mozambican journalists face in order to be able to do their work freely, independently and safely.

Coming out of these meetings, the IPI remains gravely concerned about the growing restrictions on press freedom and the shrinking space for independent journalism in the country. While we welcome statements from some government officials expressing support for press freedom, our conversations this week have shown that independent journalism is under significant pressure and urgent action is needed to prevent further deterioration. freedom of the press and to safeguard democracy in Mozambique.

A major concern is the uncertain and unclear legal and regulatory environment in which the country’s media operate. The country’s constitution, the Press Act of 1991 and the Freedom of Information Act of 2014 establish strong formal guarantees for freedom of the press and access to information. However, in practice, the implementation of these safeguards is weak and the media is subject to a series of informal government controls that restrict access to information and limit independent reporting on a range of important issues of interest. public, including the use of state resources and the conflict in Cap Delgado.

The media is also subject to strict controls by the government information office, known as GABINFO, which is under the auspices of the Prime Minister‘s office. This is particularly evident in the field of accreditation of journalists, which GABINFO uses as a tool to control the press, and in particular the work of foreign journalists.

Mozambique is currently considering two draft media laws which seek to update the 1991 press law – a goal widely shared in principle by many stakeholders. However, the draft media laws in their current form would constitute a major setback for press freedom and would require urgent revision in a number of areas in order to bring these proposals into line with national, regional and international. It is paramount to ensure that any media regulatory body is fully independent of government – ​​including with regard to the procedures for appointing members of the body – and has a clearly defined mandate under the law. .

We welcome the commitments made by some government officials with whom we spoke to receive feedback from our delegation on ways to improve the draft media laws. We also urge the government to work in full consultation with national and international stakeholders to produce a revised set of media laws that conform to national and international standards for freedom of expression.

We are also deeply alarmed by reports of an escalation in physical attacks and threats against journalists, as well as a trend of impunity for these crimes. This includes the disappearance of journalist Ibrahim Mbaruco in Cabo Delgado in April 2020, as well as recent attacks on journalists and media in other parts of the country, including Maputo. IPI raised key cases as well as the broader issue of impunity with government stakeholders during the visit, including the country’s Deputy Attorney General, calling for swift action.

All states must ensure that members of journalists and civil society can carry out their work freely and without fear of attack, intimidation or harassment. In addition, all states under international law have a duty to promptly, thoroughly and independently investigate attacks on journalists, and prosecute those responsible. This obligation does not disappear in a conflict zone, such as Cabo Delgado. On the contrary, States are legally bound by international law and international humanitarian law ensuring the safety of journalists and media workers in conflict situations.

We renew our call on the country’s authorities to speed up investigations into attacks on journalists and the media in all regions of the country in order to prevent impunity and comply with international standards on the safety of journalists. The IPI will continue to monitor public authorities to ensure that there are improvements in this area.

Mozambique faces a number of broader political and social challenges, including the ongoing conflict in Cabo Delgado as well as the challenge of strengthening the country’s 30-year-old democracy. Meeting such challenges requires strong, pluralistic and free media. Developing and maintaining legal and regulatory environments that allow free and independent media to flourish is particularly difficult in today’s media environment – ​​and it’s a challenge that many countries around the world face today. The IPI stands ready to work with all stakeholders in Mozambique to help ensure that the country’s media can operate freely and independently.

These preliminary findings will be followed by a more elaborate report that will include recommendations on key issues.