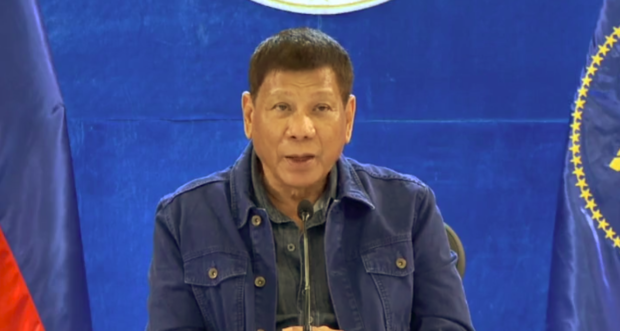 MANILA, Philippines – The Presidential Task Force on Media Safety plays a “crucial role” in protecting the country’s press freedom, President Rodrigo Duterte said on Wednesday as he greeted its members on the occasion of his fifth birthday.

“The task force plays a crucial role in safeguarding press freedom which is vital in a country’s vibrant democracy,” Duterte said in a video message.

â€œIt also helps to ensure that the rights and well-being of the press are well protected and respected,â€ he added.

Duterte also hoped that the members of the working group will continue to fulfill their â€œmandate with the most excellence and commitmentâ€.

In 2020, the Philippines ranked seventh out of 12 countries considered most dangerous for journalists, according to the Committee to Protect Journalists.