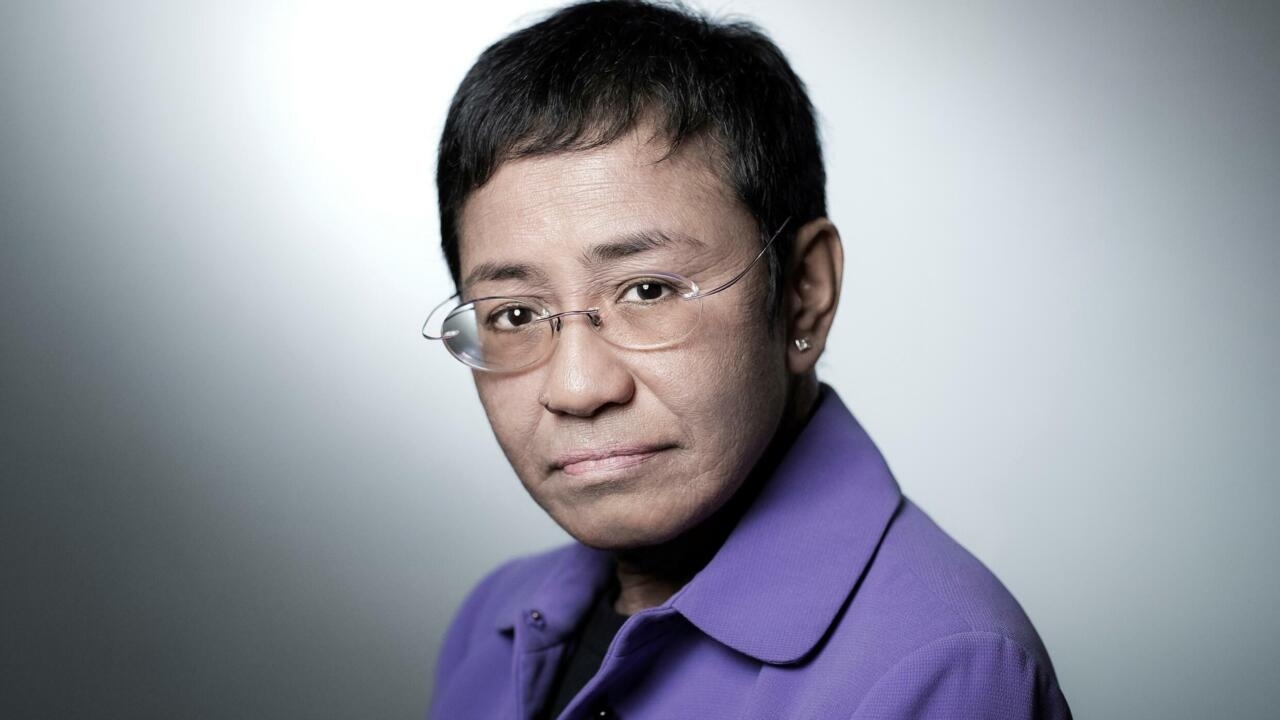 Maria Ressa fights for press freedom under Duterte in the Philippines

The former CNN correspondent co-founded the investigative news site Rappler in 2012, bringing together multimedia and social media reports to offer a cutting-edge perspective on Filipino news.

Ressa, 58, has sharply criticized Duterte and the deadly war on drugs he launched in 2016, triggering what media advocates say are a series of criminal charges, investigations and online attacks against her and Rappler.

She was named Personality of the Year in 2018 for her work on press freedom, but a string of arrests and a computer defamation conviction have bolstered her international profile and brought more attention to her fight.

Rappler had to fight for his survival as Duterte’s government accused him of violating a constitutional ban on foreign ownership to secure funding, as well as tax evasion.

He was also charged with cyber defamation – a new criminal law introduced in 2012, the same year Rappler was founded.

Duterte attacked the website by name, calling it “false information,” because of a story about one of his closest associates.

Although the government said it had nothing to do with the cases against her, press freedom advocates disagree.

Yet, through the campaign against her, Ressa, who is also an American citizen, remained based in the Philippines and continued to speak out against Duterte’s government despite the risks.

Ressa is on bail pending an appeal against a conviction last year in a cyber defamation case, for which she faces up to six years in prison.

It is one of seven cases she is fighting in after two cyber libel lawsuits were dismissed earlier this year.

Ressa’s position as head of the Rappler news site, by her own estimate, meant up to 90 abusive posts per hour online at any given point in time towards the end of 2016.

The threats came in the months following Duterte’s rise to power and the launch of his campaign to crack down on drugs, which rights groups say has killed tens of thousands of people.

Rappler was among domestic and foreign media that published shocking images of the murders and questioned their legal basis.

Judges of the International Criminal Court have authorized a full investigation into a possible crime against humanity during the bloody campaign.

It was a whole new set of threats for Ressa, who was a conflict zone veteran before co-founding Rappler.

As a former CNN bureau chief in Manila and Jakarta, Ressa specialized in terrorism, where she tracked down links between global networks like Al Qaeda and activists in Southeast Asia.

The Princeton graduate then returned to the Philippines to take up the post of chief information officer at the country’s leading broadcaster, ABS-CBN, which was also a victim of the Duterte administration.

Ressa’s new book “How to Stand Up to a Dictator” due out ahead of the 2022 presidential elections, which Duterte is not allowed to challenge due to constitutional term limits, though he is considering running for the Senate .

But the son and namesake of former dictator Ferdinand Marcos has a considerable lead among the favorites for the top post.

After the Nobel Prize was announced in October, Ressa was rebellious in her defense of her battle for free speech and independent journalism.

“What we need to do as journalists is just hold the line,” she said.