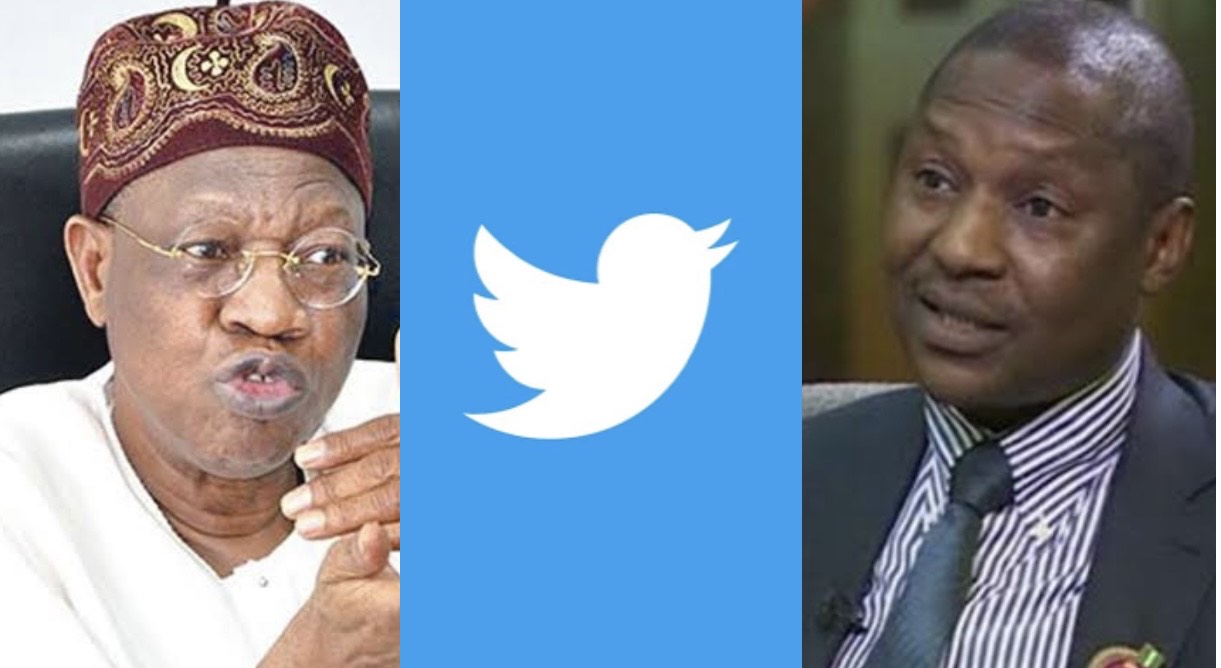 Mr. Malami made his case in a 17-page defense brief filed in the ECOWAS tribunal on September 27.

“Therefore, the order prohibiting the use and exploitation of Twitter by the Minister of Information through his press release constitutes a valid order made in accordance with the provisions of Articles 39 (2), 45 (1 ) (a) and (b) of the Constitution of the Federal Republic of Nigeria, 1999 (as amended), Sections 419, 420 of the Federal Criminal Code Provisions Act and in no way is of an offense / violation of the provisions of article 39 of the Constitution â€, indicates the court document. .

Mr. Malami defended himself, through lawyers from the Ministry of Justice, against the case filed by a group of activists and media, including Amnesty International and Peoples Gazette, challenging the ban on Twitter operations in the country.

The court set January 2022 to rule on the case.

In Nigeria, before a bill becomes law, it is subject to deliberation by the House of Representatives and the Senate and must have received the approval of the President. An exception to this rule is when the president delays or refuses to approve the bill. Then, the National Assembly can pass the law by two-thirds of both chambers and overrule the veto, and the president’s consent will not be required.

The ban on Twitter via a press release and Mr. Malami’s defense of that action is another example of a departure from standard legal principles synonymous with the Buhari-led regime.

In June, the regime of President Muhammadu Buhari indefinitely banned the operations of the microblogging platform, considered an infringement of Nigerians’ constitutionally protected right to freedom of expression.

Mr Mohammed announced the suspension in a press release claiming that the continued use of the mobile app could harm the existence of the Nigerian company.