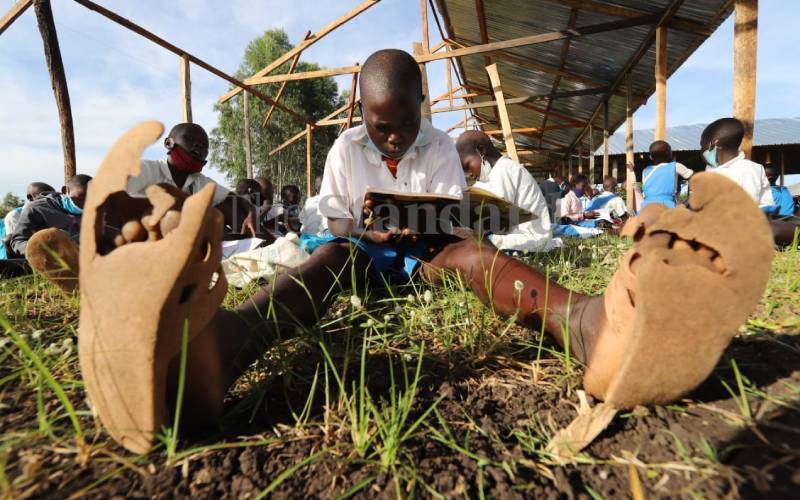 Kenyan journalists will be celebrated on this year’s World Press Freedom Day, the Media Council of Kenya has said.

The Annual Excellence in Journalism Awards (AJEA) is a flagship event of the Council that celebrates journalistic excellence and achievement across the country.

This year marks the tenth anniversary of the awards ceremony to be held on the evening of May 4, 2022, the culmination of World Press Freedom Day 2022 activities.

The council said a panel of judges had begun evaluating more than 1,200 submitted applications for the wards.

Submitted articles will undergo a two-phase judging criterion based on ethical and journalistic principles by a seven-member panel chosen from among senior editors and journalists as well as academics.

The Council said the first phase will have the nominating committee which will evaluate articles on the criteria of professional journalism ethics, creativity, diversity and public interest.

The jury will then shortlist the outstanding stories that will move on to the second and final phase of judging.

“The registrations received this year show a remarkable increase over last year. We received 340 for print media, 308 for television, 346 for radio and 246 in the digital category,” said Council CEO Mr. David Omwoyo.

Omwoyo said the Board also noted the changing trend in story submissions where gender, health and environment categories have the highest number of entries compared to last year.

“The increase is attributed to the fellowship program offered by the Media Council’s African Media Academy, which provided journalists with access to mentors who guided them in their areas of interest when reporting on such stories,” Mr. Omwoyo said.

Danny Fenster talks about imprisonment, freedom of the press and his time training at Columbia – The Columbia Chronicle