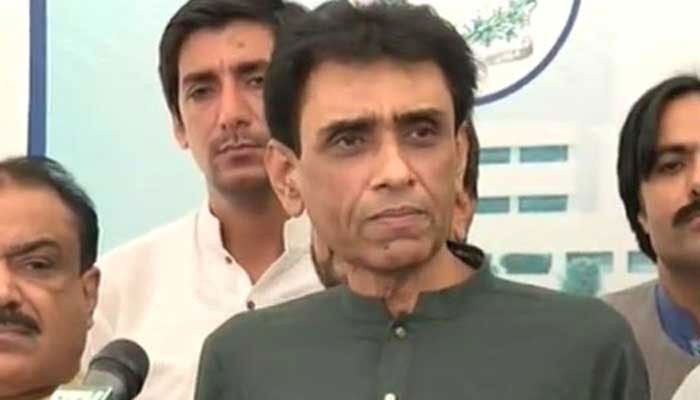 Siddiqui reiterated that his party shared deep reservations about the PECA Amendment Act with journalists’ organizations and would never support any action against press freedom. He pointed out that Federal Information Technology Minister Ameen Ul Haq in his letter to Prime Minister Imran Khan had reservations about this.

The federal government should build trust with all stakeholders, he said, adding that the MQMP would make the voice of press freedom heard in all available forums.

Speaking on the occasion, Federal Minister Aminul Haq expressed his hope that the Prime Minister will hold a meeting with journalists to allay their concerns regarding the PECA Amendment Act.

PPP is committed to freedom of the press, says Bilawal