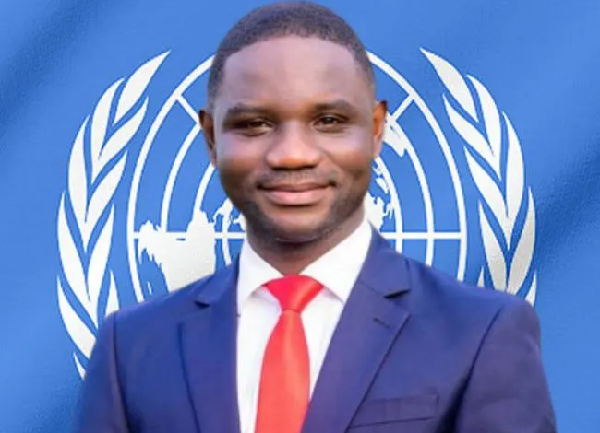 The United Nations Association-Ghana (UNA-GH) has urged Ghanaians to protect media freedom to shore up the country’s nascent democracy.

The association also called on citizens to use legal proceedings to solve the problems they have with the media and not to take justice into their own hands.

“A free press has and continues to advance the cause of democracy in Ghana. Let us protect media freedom to shore up our fledgling democracy,” he said.

The UNA-GH made the call in a statement issued and signed by its Media and Public Relations Officer, Conrad Kakraba, to commemorate this year’s International Day of Democracy (IDD) with the theme “Protecting Freedom of the press for democracy”.

The IDD is celebrated around the world on September 15 every year.

Established by a resolution adopted by the United Nations General Assembly in 2007, it aims to encourage governments to strengthen and consolidate democracy.

Democracy Day is an opportunity to take stock of the state of democracy in the world.

This year’s celebration focuses on the cornerstone of democratic societies, free, independent and pluralistic media.

In the statement, the association urged the media to operate within the law and the code of ethics and the guidelines of media regulators such as the Ghana Journalists Association, the National Media Commission and the Authority. communications national.

He further called for an end to abuses against journalists in order to foster a climate of freedom of expression.

He cited a report by the Media Foundation for West Africa to back up the point on recorded abuses against journalists in the country.

“In April 2022, Ghana was plunged into shock and lamentation when it fell 30 places in the world and 10 places in Africa in the Freedom Ranking compiled by Reporters Without Borders (RSF),” he said. he noted.

He said that in 2018, Ghana topped the continent and ranked 23rd in the world. The country even hosted the 25th celebration of World Press Freedom Day, jointly organized by the United Nations Educational, Scientific and Cultural Organization (UNESCO) and the Government of Ghana.

“This was only the second time that a West African country has hosted the global event. press in the country over the years. The fall is mainly due to a number of abuses against journalists and shrinking civic space,” he said.

In a message to commemorate the day, UN Secretary General Antonio Guterres noted that this year’s celebration marks the 15th anniversary of the IDD.

“Yet across the world, democracy is on the decline. Civic space is shrinking. Mistrust and discrimination increase. Moreover, polarization weakens democratic institutions. “, did he declare.

“Now is the time to reaffirm that democracy, development and human rights are interdependent and mutually reinforcing. Now is the time to stand up for the democratic principles of equality, inclusion and solidarity. law and promote full participation in decision-making,” said the UN Secretary-General.