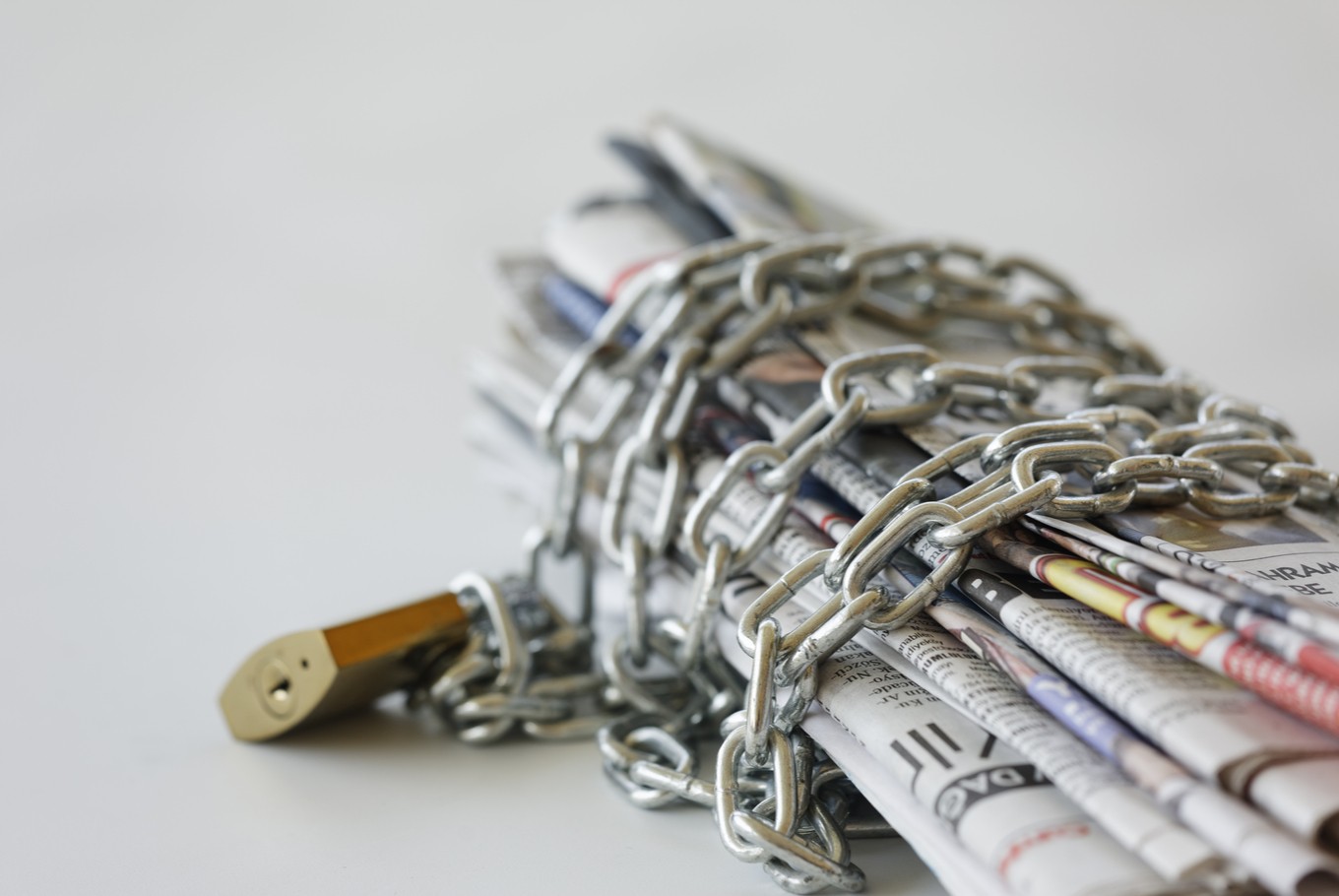 Journalists are caught in a whirlwind of proliferating fake news on social media and threats to their own safety and work, showing that press freedom remains precarious, especially in the Papua region, according to observers.

Alliance of Independent Journalists (AJI) President Sasmito Madrim noted that press freedom in Indonesia has declined further this year, citing the Reporters Without Borders (RSF) Press Freedom Index which ranked Indonesia 117th out of 180 countries surveyed in 2022, up from 113 in the previous year. The country was ranked 119 in 2020 and 124 in 2019.

He said press freedom rankings such as the RSF used several indicators ranging from politics to the safety of journalists, the latter also lacking, with the AJI recording 43 cases of violence against journalists in 2021.

Or let Google manage your subscription

6 things we learned from the press conference