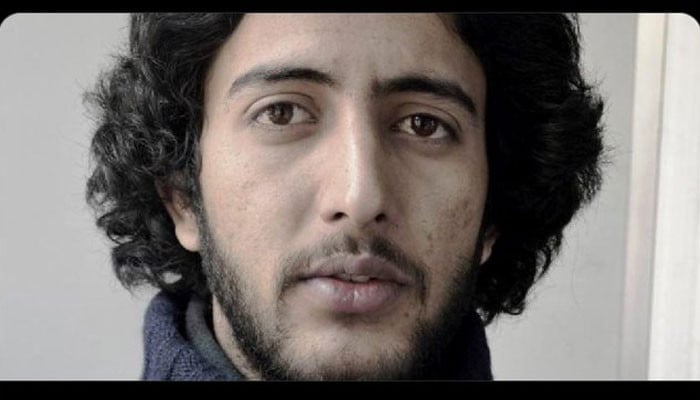 SRINAGAR: A prominent journalist from illegally occupied Indian Jammu and Kashmir (IIOJ&K) has been arrested by police and accused of ‘glorifying terrorism’ and ‘spreading false news’ in the disputed territory, where a crackdown on the press intensified.

Fahad Shah, the editor of the Kashmir Walla news portal, had already been questioned several times for his reporting by officers in recent years. He had been arrested for “apologizing terrorism, spreading false news and inciting the general public”, the IIOJ&K police said on Saturday.

A police statement following his arrest the day before added that Shah’s Facebook posts had tarnished “the image of Indian law enforcement”.

The Committee to Protect Journalists demanded Shah’s release and called on Indian authorities to respect press freedom in Kashmir. Shah’s arrest demonstrated “the authorities’ utter disregard for press freedom and the fundamental right of journalists to report freely and safely,” said Steven Butler of the Washington-based watchdog.

Dozens of journalists in illegal Indian-controlled Kashmir have been regularly summoned by police and questioned about their work since 2019, when the New Delhi regime revoked the territory’s partial autonomy and placed it under direct authority.

They have also been subject to increasing harassment, arrests, raids and prosecutions on “terrorism” related charges.

Millions of Indian soldiers are deployed in the territory, fighting indigenous freedom groups demanding independence. The fighting has killed tens of thousands of people, mostly civilians.