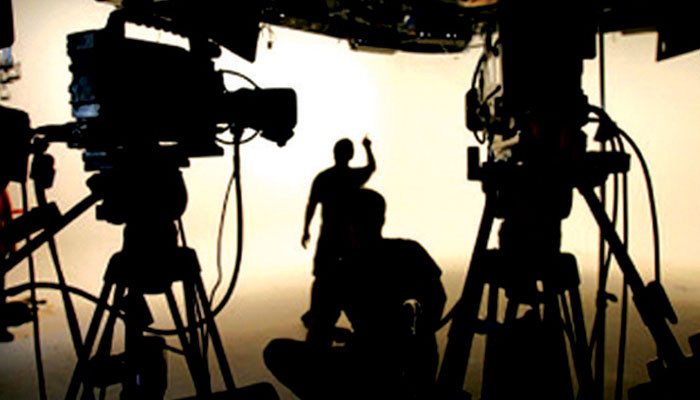 The All Pakistan Newspapers Society (APNS) has expressed deep concern over the statement by the PML-N Vice President in which she admitted to refusing publicity to some media and the subsequent statement by the Federal Minister of Information Fawad Chaudhry in which he shared the figures of the advertisements published to the media during the mandate of the previous government, The news reported.

In a statement, the AFNS said the figures released are not only partial and selective, but deliberately do not include the current government’s advertising spending. He calls on the government to publish the advertising figures given to the media over the past 20 years.

The APNS strongly believes that government advertising should never be used as a tool to influence editorial content and restrict press freedom. The APNS is of the opinion that through the above declaration, the government intends to create divisions in the ranks of the media.

The AFNS has always strongly condemned and resisted all acts and policies of past and present governments that sought to restrict freedom of press and expression by using government advertising to influence editorial content. The APNS believes that the current government should ensure that taxpayer money is used to serve public service advertising on merit and not to punish or reward a publication. He expects the current government to encourage transparency and merit in the distribution of advertisements to the media.

Meanwhile, the Federal Union of Journalists of Pakistan (PFUJ) lamented revelations that PML-N Vice President Maryam Nawaz Sharif ordered to stop advertisements from these media that were not appreciated by the N-government.

In a statement released on Wednesday, union president Shahzada Zulfiqar and general secretary Nasir Zaidi said the union strongly opposed any move to stop newspaper or media advertising aimed at undermining press freedom. Such attempts are aimed at financially strangling the media and should not be practiced by political parties and governments.

Meanwhile, in response to Maryam Nawaz’s statement on refusing to advertise to certain media and the statement by the Minister of Information in which he recently released some of the media spending to journalists, the Association Pakistani Broadcasters (PBA) released a statement in Karachi on Wednesday, saying government advertising should never be used to influence editorial content and control free speech.

â€œGovernments should not try to divide the media and use advertising as a tool to exert control over the media. We call on the government to make public all media spending of the past 20 years, including spending by the current government, â€he said.

The PBA strongly condemns all forms of coercion by any government past or present that has used government advertising to influence editorial policy.

“The current government is also accused of doing the same when, according to its manifesto, it should ensure that taxpayers’ money for advertising in the public interest is on merit and not because of politics,” he said. added PBA.

He said the current government has also centralized decisions on advertising, taking this away from government organizations, departments and individual ministries to exercise control over the media.

The current government’s record in media relations has also been the subject of much criticism from media watchdogs and journalists’ bodies. When governments try to control free speech, democracy and the Pakistani people suffer the most.

Meanwhile, Minister of State for Information and Broadcasting Farrukh Habib said Maryam Safdar’s confession to blocking ads from major TV stations during her party’s tenure exposed the hypocrisy of the party. PML-N on Freedom of the Media.

Maryam admitted that the audio clip for blocking ads to control the media is her own. In this capacity, Maryam used advertisements disseminated with public funds to protect her theft and personal interests, the minister said in a tweet.

He said it is the arrogance of the Sharif family that they admit their wrongdoing with pride instead of having regrets. Farrukh Habib accused the PML-N of corrupting the system in the past to cover up its corrupt practices.

The PML-N cannot afford an independent judiciary. He cannot tolerate the independent work of institutions because these are the people who have corrupted the whole system, he said speaking to the media.