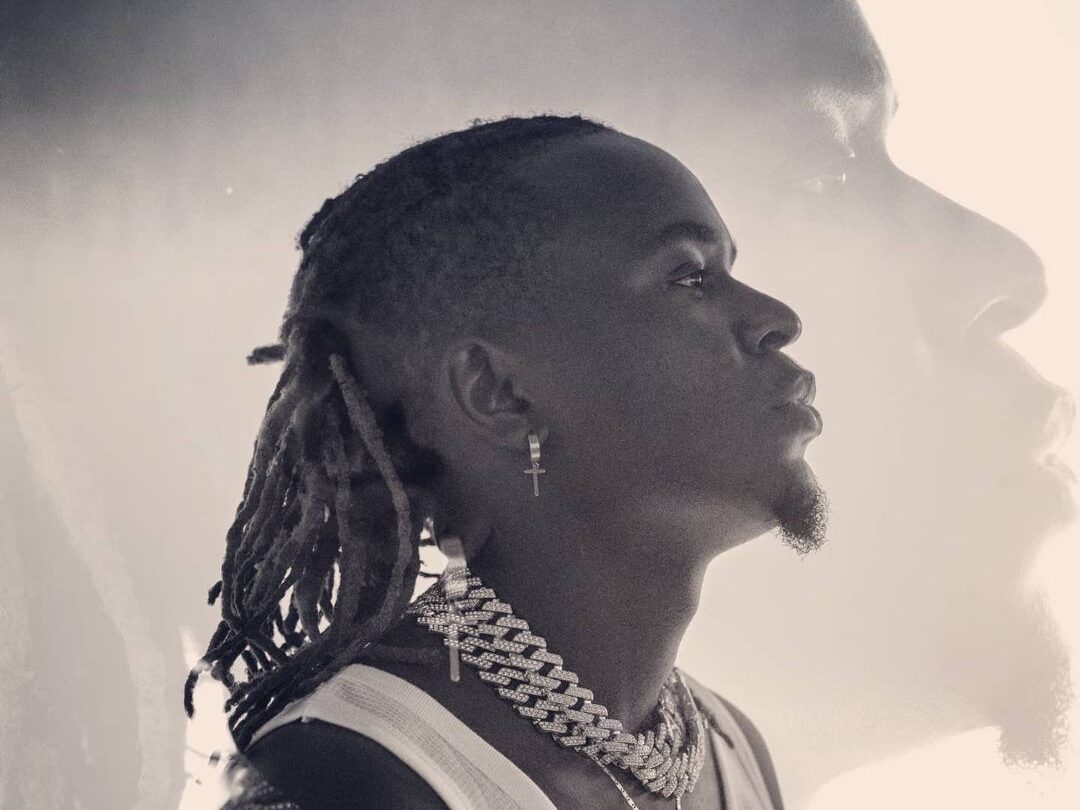 â€œI am shocked by the false and utterly defamatory allegations made against me by D, my longtime friend, the same has damaged my reputation as a parent, father and public figure.

I have to say that it took me years of pure hard work, determination and Almighty grace to be where I am today in my music career, I have mentored and shaped many talents and I have been a source of inspiration for many young people.

Many of you may not know my story because I have chosen to keep my privacy. I am not from a well-off family. When my father passed away from cancer, as a son, I had to take care of my family and protect my mother and sisters from a very harsh and cruel patriarchal society where women were seen as objects and objects. lower beings.

When I was a young boy, my mother raised me, protected me from harm and made sure I had something to eat before I went to school. When I came of age, I owed her everything, I wanted to make mom proud.

I struggled right after high school I made music it didn’t go well until once again in life I found a woman holding my hand. I will be eternally grateful to Gloria Muliro. Thanks to her, I was brought into the limelight and since then I have never looked back. How can I disrespect women when all my life I’ve been made by women?

I have the glory, but the fame comes with its share of challenges. I have had friends and enemies in equal measure, over the years that I have been in the music industry I have known hate and love. My enemies want me to fall by dragging my name through the mud but God has never abandoned me.

To the millions of fans who have always been my support system, who have supported me through thick and thin since the very first time I released my first hit song, itâ€™s thanks to you that I have had a huge success and won several local and international awards. price.

A tree that bears fruit will be stonedâ€¦ I had to develop thick skin, I changed my genre of gospel music because of the deep rooted hypocrisy in the industry. I brought in artists to buy views to look accepted, I decided to go my own way. My enemies have always wanted my reaction so recently that I have suffered extreme attacks from those same enemies who claim to be for the gospel but fail to practice the teachings of Christ. I hate them for that.

A few months ago, a lady I loved dearly claimed that I sexually assaulted her because of the differences we had regarding some of the work we were doing together at the studio. It was the first stone that succeeded in breaking my thick skin. I felt betrayed, suffered from depression and am still on medication. I feel vulnerable. The matter is pending before the courts and I cannot speak to it further.

I was not surprised when one of my many enemies, D, identified this vulnerability and took advantage of it, all with the goal of destroying me and my career at the lowest point of my life. She drew the gender card, that very card that every woman draws to destroy a successful modern man. She wants to develop her new musical career, otherwise why would she come forward with fictitious allegations? She used my name to climb the heights pulling me down. In doing so, she will grow her brand while fighting her husband’s longtime enemy, Willy Paul. Two birds with one stone. Very clever!

D’s husband and I have had longstanding quarrels, the general public is well aware of this. There is nothing personal between us, but our ideological differences have caused a drift. I do not subscribe to deception and the gospel of lies. D’s allegations of attempted rape are baseless and orchestrated to gain public sympathy. D’s crocodile tears have served the purpose and the poor masses are embracing it. I believe B is behind the scenes using the woman to fight his battles.

I have never sexually assaulted anyone. I have never had non-consensual sex with anyone. I was raised by a woman and owe my entire career to a woman who held my hand when I was naive and on diapers in the industry.

The women in my life have always been my greatest inspiration, some have given me children that I cherish more than anything. I CANNOT and never will sexually assault a woman.

To my dear fans, I know it better than anyone! They will continue to throw stones. If someone has to take a rock and throw it at you, it takes a lot of effort. They throw it at you because you have some value. You are a valuable target! Who would throw a stone at someone who is worthless? Subconsciously, subconsciously, people know that the fruit has value, so we have been a little stoned, but over the years many of these people have turned and stood under the tree waiting for the fruit to come to them. falls into the mouth. It is always like that.

For those men and women who judge me for being in a relationship that hasn’t come to fruition for one reason or another, I have no regrets. I’m happy with my decisions to end relationships, most of which were parasitic with no prospects.

I am a human and for man it is to be wrongâ€¦ I may not have foreseen the end of my past relationships, it is not all relationships that we engage in lead to something blessed and make us flow ecstasy as we would like. In fame, you attract all kinds of people. Every breakup is painful, more often the people we break up with experience withdrawal symptoms similar to those experienced by drug addicts. Most are trying to move on, but some feel the urge to feed their cravings and swear not to leave bloodless. Revenge is being plotted against us and it becomes acrimonious.

These exes that I once loved so much will show up with crocodile tears like D, thanks to the war drums beaten by D and B. They will play the favorite gender card, they will shed crocodile tears for relationships that have broken down. completed at five, six or ten years ago. They will receive a script from my enemies, they will be brought in to play and the camera will roll. The videos will be posted on YouTube with the aim of gaining views, earning them some coins and increasing traffic to develop D’s career.

We will go to court and get justice! Every human being has the right to dignity and this dignity must be protected! If we were to be accused of sexually assaulting our exes with whom things didn’t go as planned, who among us, boys, would still have our freedom?

People should be free to enter and leave relationships when they see fit, and not accept being bullied. I have the messages of all the evidence I need in court. I seek the assistance of the Inspector General of Police and other authorities to investigate all of these allegations against me. Even though I seek redress in court in defamation complaints.

TRUTH, SUN AND MOON are never hidden for long. Please be patient as we get to the bottom of this. Pray for me, I know God is a righteous God. I know it’s a tough fight, but I leave this fight to God!

Maria Ressa fights for press freedom under Duterte in the Philippines