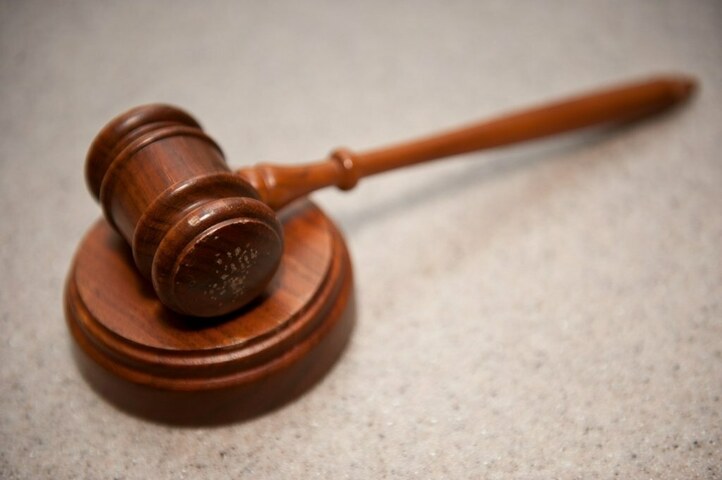 Freedom of the press is not a license to undermine pending trial proceedings: IHC – Pakistan

The Islamabad High Court (IHC) has declared that the independence and freedom of the press does not entitle a journalist or editor to interfere with pending proceedings and to obstruct or interfere with the administration of justice .

A single bench of Chief Justice Athar Minallah on Saturday issued his written order of the Jan. 7 contempt proceeding regarding the release of information about the case pending before the IHC. The written order indicates that she will continue to defend the two most important fundamental rights guaranteed by Articles 19 and 19-A of the Constitution. But at the same time, it is also the duty of the Court to protect the rights of litigants and the confidence of the people in the administration of justice.

It appears, prima facie, from the report published by the alleged perpetrator of the contempt during an ongoing legal proceeding, that he is not familiar with the “subjudice rule” nor that he took precautions reasonable by obtaining legal advice.

This is also evident in reports published in International news and Jang of the day by the alleged critics during and in connection with the current proceedings. They published reports concerning the opinions of national and international entities/organizations relating to these contempt proceedings.

The freedom and independence of the press are of the utmost importance as they guarantee the independence of the judiciary and guarantee the application of other fundamental rights. It is not absolute and certainly does not authorize a journalist or the editor of a widely circulated newspaper to interfere with subjudicial proceedings and to obstruct or interfere with the administration of justice.

The court said that if the position of the journalist, the editor and the editor were accepted, the “subjudice rule” would not only become redundant, but the court would allow newspapers with wide circulation to recklessly publish the content of a document. it could be false and tend to influence the outcome of the pending proceedings.

He noted that the position of journalist, editor and editor does not appear to be in line with established international best practice in the journalism profession in the context of the “subjudice rule”. Their position is inherently contradictory and not in the public interest. However, they have been adamant in their position, which violates the “rule of subjudice” and tends to undermine the confidence of the people, especially litigants in the administration of justice.

The court had ordered the alleged critics to appear on January 20, 2022 to file charges.

At the last hearing, the court postponed the indictment of former Chief Justice of Gilgit-Baltistan (GB) Rana Shamim and journalists for contempt of court for publishing a controversial affidavit.

The IHC had previously issued show cause notices to Shakilur Rehman, Editor-in-Chief, Aamir Ghouri, Editor-in-Chief, Ansar Abbasi, and Rana Mohammad Shamim, former Chief Justice of the Gilgit-Baltistan Supreme Court of Appeal after the publication of a news article claiming that Rana Shamim signed an affidavit in which he made allegations against former Chief Justice of Pakistan Saqib Nisar.

The Chief Justice of the IHC had told Abbasi that they had received his request regarding a clerical error in the order. He wondered what clerical error was in the prescription? The reporter replied that in the order, the court quoted him as saying that even if a claim was wrong, he would publish it for the benefit of the masses.

the story was originally published in Business Recorder on January 16, 2022.