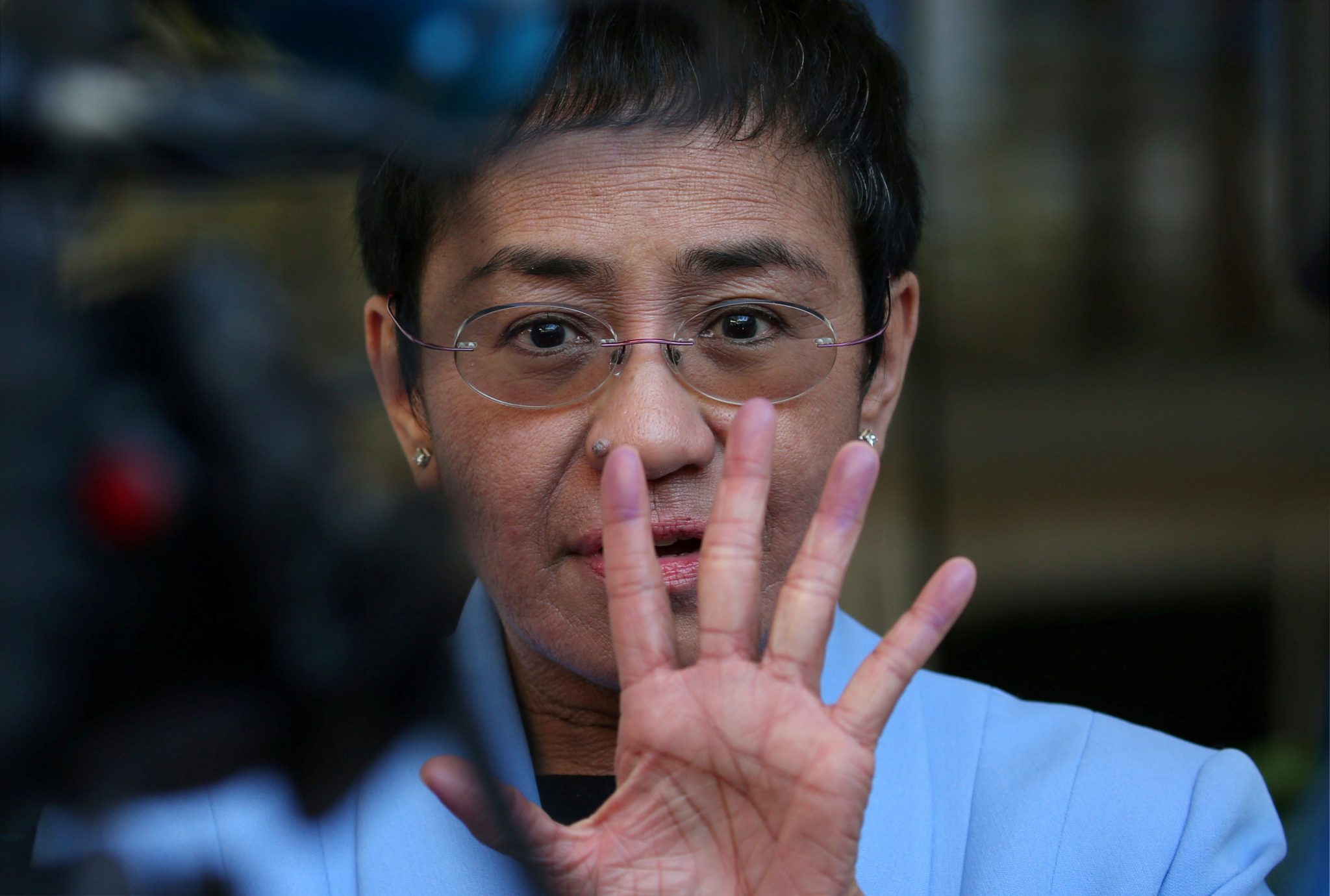 Freedom of the press is no joke in the Philippines

By awarding the Nobel Peace Prize to journalists Maria Ressa and Dmitry Muratov on October 8, 2021, the Norwegian Nobel Committee has shed light on the state of press freedom in the Philippines and Russia, and rightly so.

While the media situation in both countries deserves close scrutiny, the Philippines is a particularly interesting case. The Philippine press is widely regarded as one of the freest in Asia, but it remains one of the most dangerous places in the world to practice journalism. Press freedom and human rights advocates continue to speak out against the dominant culture of impunity that the government says ended under the administration of Philippine President Rodrigo Duterte.

Like the late dictator Ferdinand Marcos who ordered the shutdown of the ABS-CBN broadcast network in 1972, Duterte said in 2019 that ABS-CBN would be “released” when its franchise expired in 2020. In a vote in the House of Representatives in July 2020, the broadcast network was closed.

Under the Duterte administration, news organizations and journalists were punished or accused of being Communist sympathizers, and at least two journalists were arrested and detained. Cyber ​​attacks have also been launched against news organizations’ websites in an attempt to prevent them from doing their jobs. While distributed denial of service attacks – which overwhelm servers with too many data requests to shut them down – have been occurring since 2018, the most recent attack on two news outlets was carried out by the Philippine military.

At least 190 journalists have been killed since 1986, including 21 during the Duterte administration. The prevailing climate of media repression sends a frightening message to journalists and media professionals across the country that they must follow the administrative line.

National and local elections in the Philippines will be held in May 2022. It is unclear to what extent the state of press freedom will be raised as an electoral issue.

Candidates are expected to articulate the usual rhetoric about preserving democracy, including the importance of a vibrant press. Not surprisingly, Duterte and his supporters have denied the media crackdown. They claimed that the closure of ABS-CBN and RapperThe legal problems of s are isolated cases which do not affect other media outlets in the country.

While some government officials continue to engage in the red marking of journalists and news organizations, government agencies contend that their officials are simply expressing their personal views and not official policy. The Philippine National Police denies the existence of a culture of impunity that violates the rights of journalists and other sectors of society.

Journalists, media professionals and other affected groups must lobby for press freedom to be an electoral issue. Candidates in the 2022 polls should make it clear where they stand, beyond the usual rhetoric of defending democracy and fundamental freedoms.

For a president known to joke on serious matters, Duterte now finds it embarrassing to congratulate Ressa. Its spokesperson belatedly admitted Ressa was the first Filipino Nobel Peace Prize winner while trying to play down the idea that the prize was a “slap in the face” of the government. It is not credible for Duterte to sincerely congratulate Ressa, whose journalistic feat stems from the fight against the repression he perpetuates.

In the Philippines, threats to press freedom are real. It should not be reduced to a simple joke, especially for those who claim to defend it while engaging in repression.