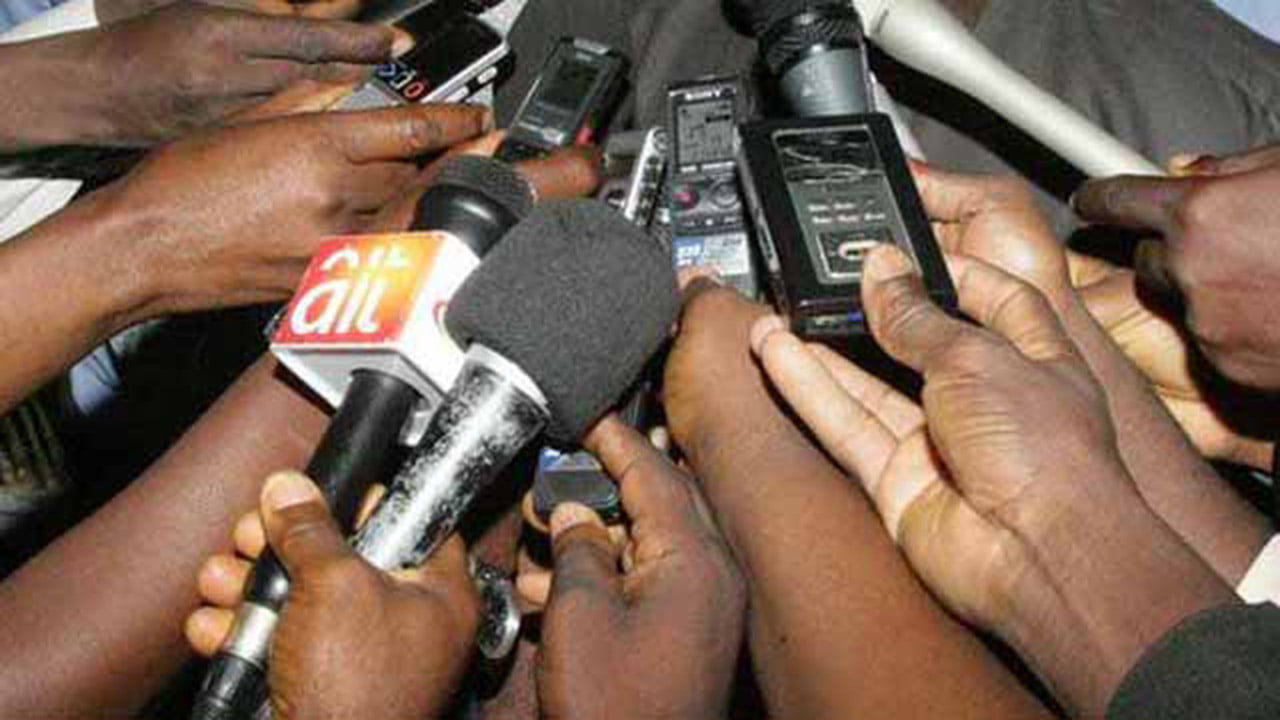 It has been established that for democracy to flourish in Nigeria, journalists must be allowed to exercise their fundamental rights to freedom of the press, speech and expression while fulfilling their legal obligation to collect and disseminate information. factual information.

The president noted that many have also come under pressure to deceive the public while disclosing information under death threats.

In his words, â€œUnfortunately, physical threats are only the most visible dangers. However, journalists and journalism itself face other threats such as censorship, political and economic pressures, intimidation, job insecurity, and attacks on protecting journalists’ sources.

He deplored that the acts are undemocratic because they cannot guarantee a balanced and perfectly informed society.

“My warning is that the Union of Nigerian Journalists (NUJ) has the prerogative to protect the interests and lives of journalists through the legal framework available in the country.”

Fasuyi, who stressed the important role of journalism in rooting democratic values â€‹â€‹in a society, noted that hoarding journalists’ information would only spell the end of the nation.

He also stressed that the much-desired transformation in all sectors of the national economy can only be achieved through real information.

While identifying the lack of information, disinformation and contempt for the truth as the bane of healthy journalism, he lamented that large numbers of people are stuffed with garbage everywhere.

â€œIt’s disastrous for our collective survival. I ask the professionals of the pen to adhere religiously to the ethical standards guiding the noble profession in order to avoid “the sword of Damocles” and the hammer of the law.

â€œWhether it’s law or journalism, finance or medicine, college or corporate communications to do their jobs, we rely on the space of trust that confidentiality provides. When someone breaks that trust, we are all worse for it, â€he said.

Previously, NUJ State President Wasiu Ajadosu had ensured members’ commitment to maintaining the peace and unity of the State and the nation in general by championing best practices in character and service delivery.

Recall that on Wednesday, October 20, 2021, journalist Sikiru Obarayese of DAILY POST was violently assaulted and molested by Nigerian police officers under the authorization of the divisional police officer, Dugbe division, Osogbo, Akinloye Oyegbade, while ‘he was covering the EndSARS protest in Osogbo.

He was also hastily summoned to a district court in Osogbo for alleged offenses contrary to Articles 249 (5) and 356 of the Penal Code, Chapter 34. Laws of Osun State.

He was, however, released and acquitted after Osun State Police Commissioner Olawale Olokode closed the case.

Is Germany’s Spyware Law a Threat to Press Freedom? | Germany | In-depth news and reporting from Berlin and beyond | DW