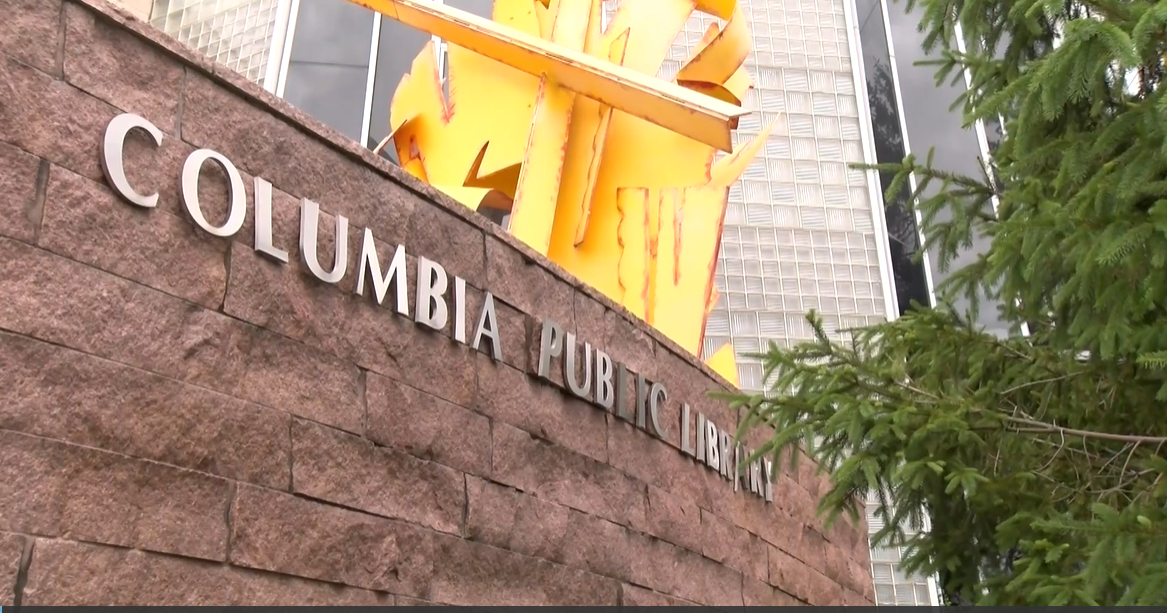 DBRL Board of Directors, DBRLWU Opposes Ashcroft Rule; DBRLWU will hold a press conference on Tuesday

The Daniel Boone Regional Library Board released a resolution Monday afternoon opposing a proposed rule that would require libraries to determine whether books are “age appropriate” for children.

Secretary of State Jay Ashcroft proposed the rule in October. This proposed rule – 15 CSR 30-200.015 – impacts any library receiving state funding through the Office of the Secretary of State, which would be most libraries, including the DBRL. Under the rule, they cannot buy books deemed “inappropriate” with state money.

The rule will be added to the Missouri registry on Tuesday. There will then be a 30-day public comment period before it is finalized.

The council also said in the resolution that it “will not infringe the right of parents to choose material for their children”.

Daniel Boone Regional Library Workers United – a union formed earlier this year – also issued a press release on Monday saying it would hold a press conference on Tuesday to speak out against the proposed rule.

The press conference will be at 1:30 p.m. at the Unitarian Universalist Congregation of Columbia.

“Too many Missouri politicians are trying to control what you and your children are allowed to read,” DBRLWU wrote in a press release. “Earlier this year, the Missouri Legislature passed a law that restricted the types of books that Missouri students are allowed to access in their school libraries. Worse than that, they are threatening to impose fines and even imprison school library staff.

“Missouri Secretary of State Jay Ashcroft is trying to withdraw state funding for your local libraries unless the library prohibits young people from viewing books that Ashcroft doesn’t like,” the report reads. communicated. “He wants to empower small groups of extremists to show up at school board and library board meetings to try to take books from other people’s children, including yours.”