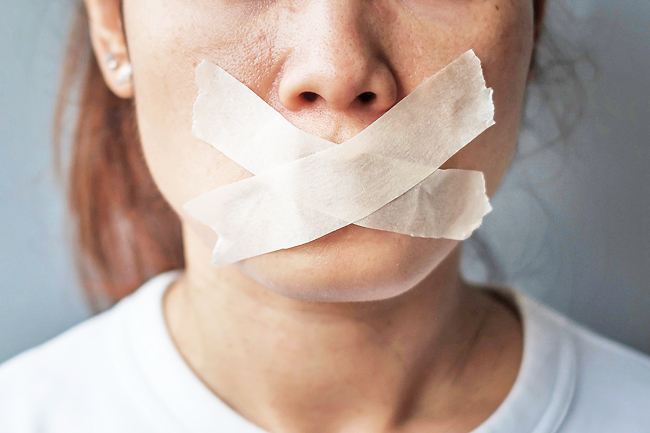 ADDIS ABABA (AFP) – The war in northern Ethiopia has accelerated the deterioration of press freedom, reversing the progress made by Prime Minister Abiy Ahmed after he came to power in 2018, the Committee for Protection of Journalists (CPJ).

Since fighting broke out in November 2020 between Abiy’s government and Tigray rebels, at least 63 media workers have been arrested, the US-based watchdog said in a press release released Monday evening.

“The conflict between the federal government and rebel forces led by the Tigray People’s Liberation Front (TPLF) has sparked a media crackdown that has extinguished the glimmer of hope sparked by Prime Minister Abiy Ahmed’s early reforms,” ​​he said. said CPJ.

“Ethiopia had 16 journalists in jail on December 1 (last year) – meaning it would have been tied with Eritrea as the worst jailer of journalists in sub-Saharan Africa,” he said. he said, adding that eight media professionals remained in jail as of August 1.

Ethiopia witnessed a wave of arrests targeting journalists in late May, with some accused of operating without permission or fomenting ethnic or religious conflict.

The arrests mark a sharp turnaround for Ethiopia, which jumped 40 places in Reporters Without Borders’ press freedom rankings in 2019 as Abiy sought to lift authoritarian restrictions imposed by the TPLF, which dominated political life for nearly three decades.

Ethiopia is currently ranked 114th out of 180 countries in the group’s index, up from 101 last year.

In a separate statement also issued on Monday, CPJ called for the immediate release of Temesgen Desalegn, editor of the Amharic-language magazine Fitih, after Ethiopia’s Supreme Court overturned a lower court’s decision to grant him release. under caution.

“The Ethiopian authorities are keeping Temesgen Desalegn in detention to prevent him from continuing his work as a journalist; such flagrant abuse of the justice system is appalling,” said CPJ Sub-Saharan Africa Representative Muthoki Mumo.

Temesgen was arrested in May and reportedly charged with leaking military secrets and disseminating inaccurate, hateful or subversive information intended to demoralize the public.

CPJ also urged the TPLF to release five journalists working for a local broadcaster in the war-torn region of Tigray.