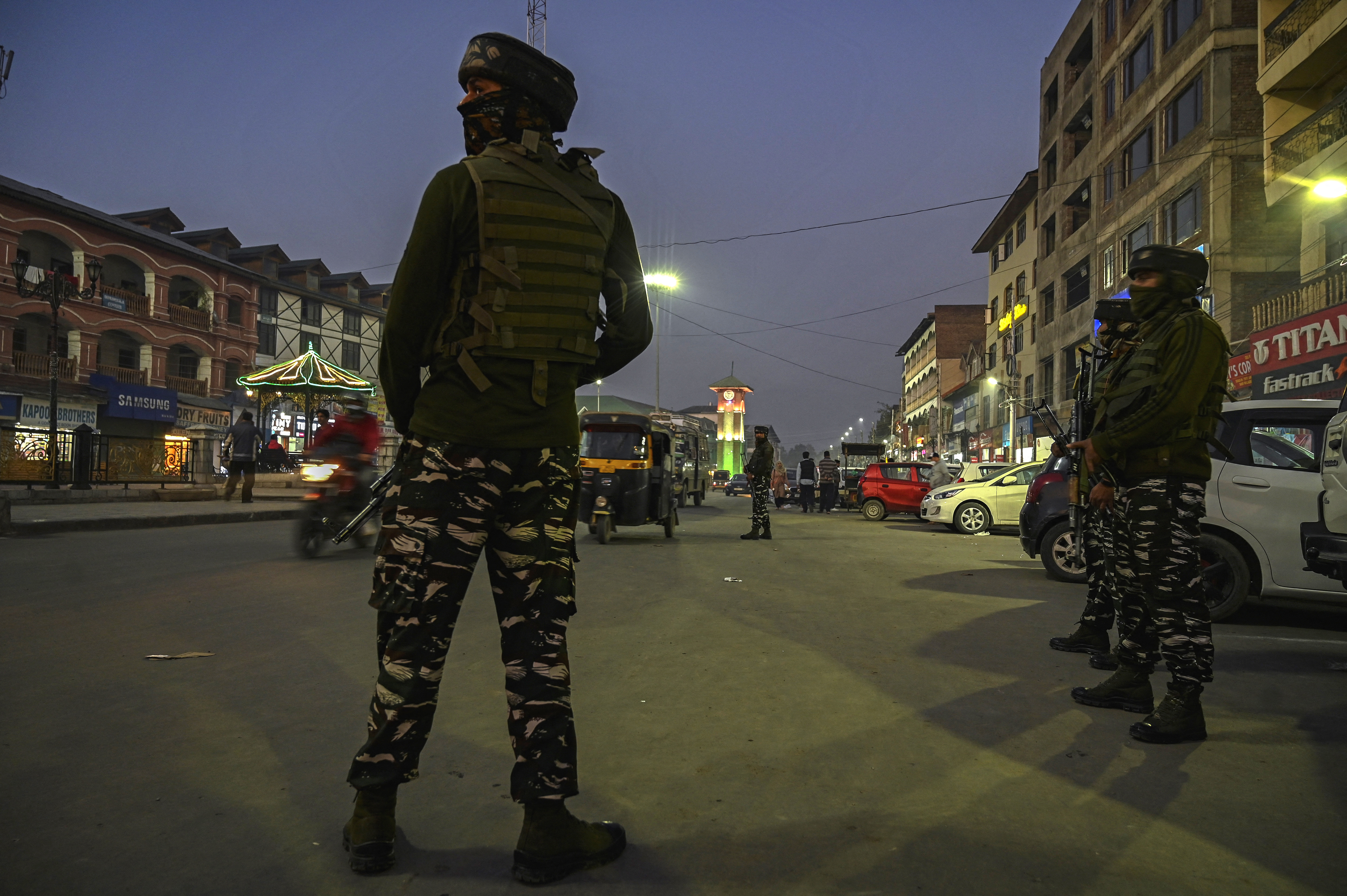 New Delhi, October 21 (KMS): The New York-based global media watchdog, the Committee to Protect Journalists (CPJ), has called on authorities in illegally occupied Indian Jammu and Kashmir to immediately release the three journalists detained since October 8 and qualified as a number of journalists detained in Kashmir demonstrates the authorities’ continued and flagrant lack of respect for press freedom.

CPJ, in a statement posted on its website, said that at approximately 7:50 p.m. on October 17, police arrested Sulaiman Sath, a freelance journalist contributing to the private Urdu-language newspaper Daily Gadyal, from his home in the Greater Washington area. ‘Untoo Hamam in Kashmir’s central Ganderbal district, according to reports and Sath’s father Abdul Majid Bhat, who spoke to CPJ by phone.

â€œThe authorities must immediately release Sulaiman Sath, Salman Shah and Suhail Dar, and commit to allowing the media to operate without fear of reprisal.

Sath is being held at Ganderbal Police Station, according to The Kashmir Walla. Bhat told CPJ he does not know the reason for his son’s detention.

Nikhil Borkar, the chief superintendent of the Ganderbal district police, told media he would publish the reason for Sath’s detention last night, but the news site provided no further details and CPJ no could find no public statement from Borkar. CPJ called and texted Borkar for comment, but received no response.

In a separate incident, at around 10:45 p.m. on October 18, government armed forces arrested Junaid Shafiq Peer, a photojournalist for the private Urdu-language newspaper Tameel-i-Irshad, from his home in the Sopore region of northern Ethiopia. Kashmir, in Baramulla. district, according to press reports and his brother, Adnan Shafi Peer, who spoke to CPJ by phone. Adnan Shafi Peer said he was being held in the town hall of the Sopore District Divisional Police Office. Peer was released late last night without charge, according to two sources familiar with the matter, who spoke to CPJ on condition of anonymity, citing fear of reprisal.

Press Release: The election and appointment of Ms. Janet Ramatoulie Sallah – Njie as Commissioner of the African Commission on Human and Peoples’ Rights (ACHPR)