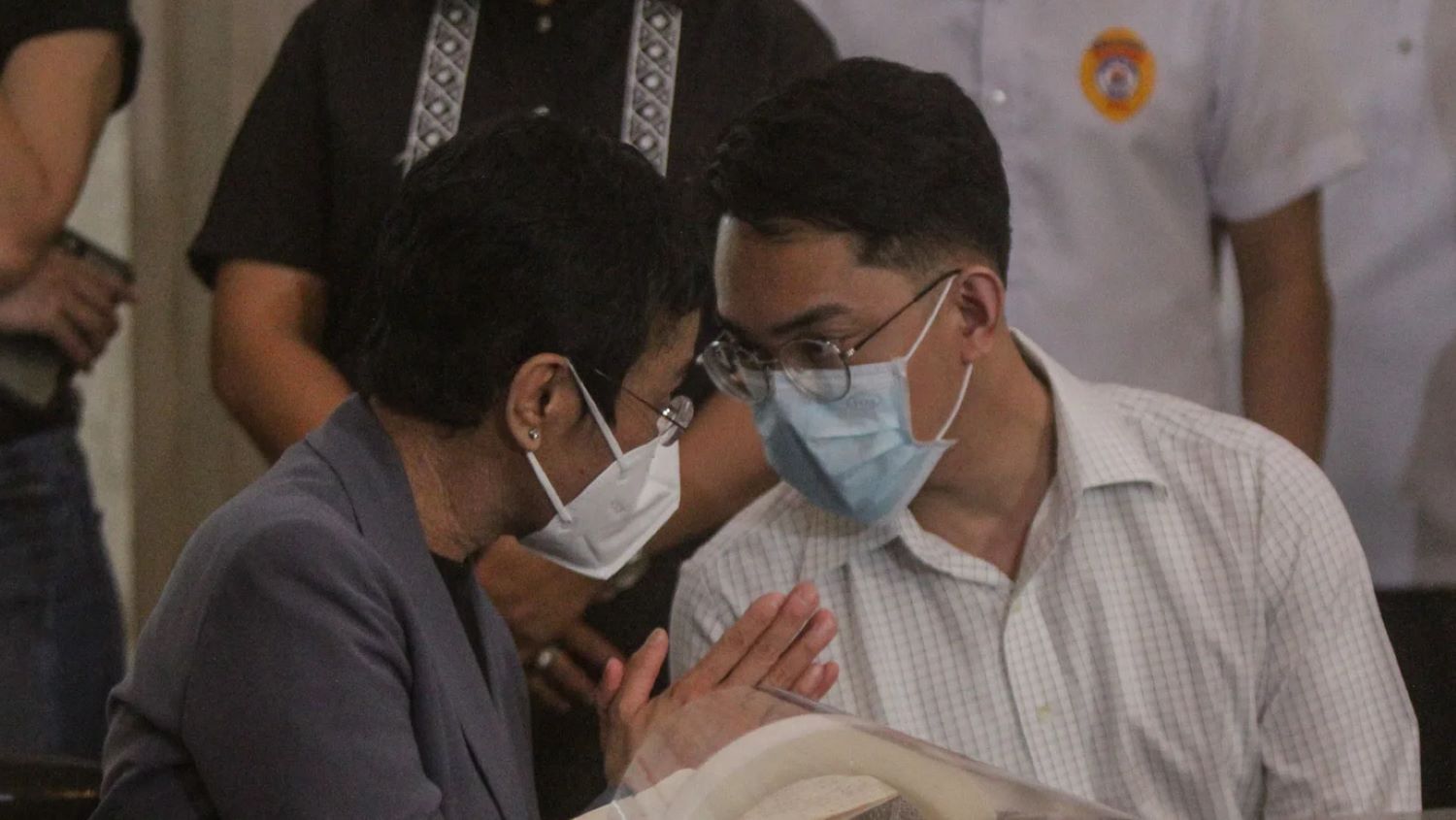 This story originally appeared in Dispatch of the Peoples July 13, 2022. It is shared here with permission under a Creative Commons license.

On July 8, the Philippines Court of Appeals upheld a lower court’s conviction for “cyber defamation” against journalist and Nobel laureate Maria Ressa and former researcher Reynaldo Santos Jr. The order drew public attention of press unions and press freedom advocates because of the -carrying consequences it has for journalism.

In accordance with the new decision, adopted by a panel of three judges, the prison term was changed from a maximum of six years to six years, eight months and twenty days. Additionally, the bench also rejected the defense team’s argument against the shelf life of the case and held that cyberdefamation law allows for prosecution for up to 15 years since the act was committed. was committed.

Ressa, founder and CEO of the online news platform Rapperand Santos, who worked with Rapper as a researcher and journalist, were prosecuted and convicted in a controversial cyber defamation case by the Manila Regional Magistrate’s Court in June 2020.

At the time, the two men were jointly fined PHP 400,000 (approximately US$7,000) and sentenced to at least six months and a day and up to six years in prison. The case was the second conviction for cyber defamation under the controversial Cybercrime Prevention Act 2012.

The case against Rapper was based on a 2012 survey by Santos published on Rapper about multi-millionaire Wilfredo Keng’s alleged connection to drug cartels in Manila and how Keng allegedly bribed a Supreme Court justice with an expensive car. The article was later edited in February 2014 to correct a typographical error.

Keng first sued Santos and Rapper in 2017 under ordinary defamation laws. The lawsuit was initially dismissed as it far exceeded the one-year statute of limitations established for a defamation suit.

This was later changed by the Department of Justice (DOJ) under the Rodrigo Duterte administration, which transferred the case under the Cybercrime Act of 2012, which was passed just months after the publication of the item.

Further, to make the act actionable under the law that was passed after the article was originally published, the DOJ also argued that the 2014 correction of the article counts as a republication and constitutes therefore a new offense committed after the entry into force of the law. These arguments were later accepted by the Manila Court and the Court of Appeal.

The appeals court went further and argued that since cybercrime laws impose afflictive penalties, they allow the statute of limitations to be extended up to 15 years for a cyberdefamation suit.

The law has been a point of contention for journalists and news platforms. Rapperas well as rights advocates, have long challenged the law’s constitutional validity, particularly how it elevates cyber-libel as a special crime over ordinary libel.

Ted Te of the Free Legal Assistance Group and former Supreme Court spokesman, who represents Rapper, repeatedly argued that an earlier Supreme Court decision had found that cyberlibel could not be considered a new or special crime and should therefore be treated on the same footing as ordinary defamation. This argument has repeatedly been ignored by the DOJ and the courts.

The National Union of Journalists of the Philippines (NUJP) sounded the alarm in its statement, saying the latest decision is part of the ongoing attack on the press in recent months. “We don’t take all of this sitting down,” the NUJP said. “As we always say, an attack on one is an attack on all.”

While cyberdefamation is treated as a bailable offence, Ressa and Santos can avoid jail time by appealing the Supreme Court’s latest ruling. In their statement, Rapper argued that the decision “weakens the ability of journalists to hold power to account.”

With contributions from Rappler and Bulatlat