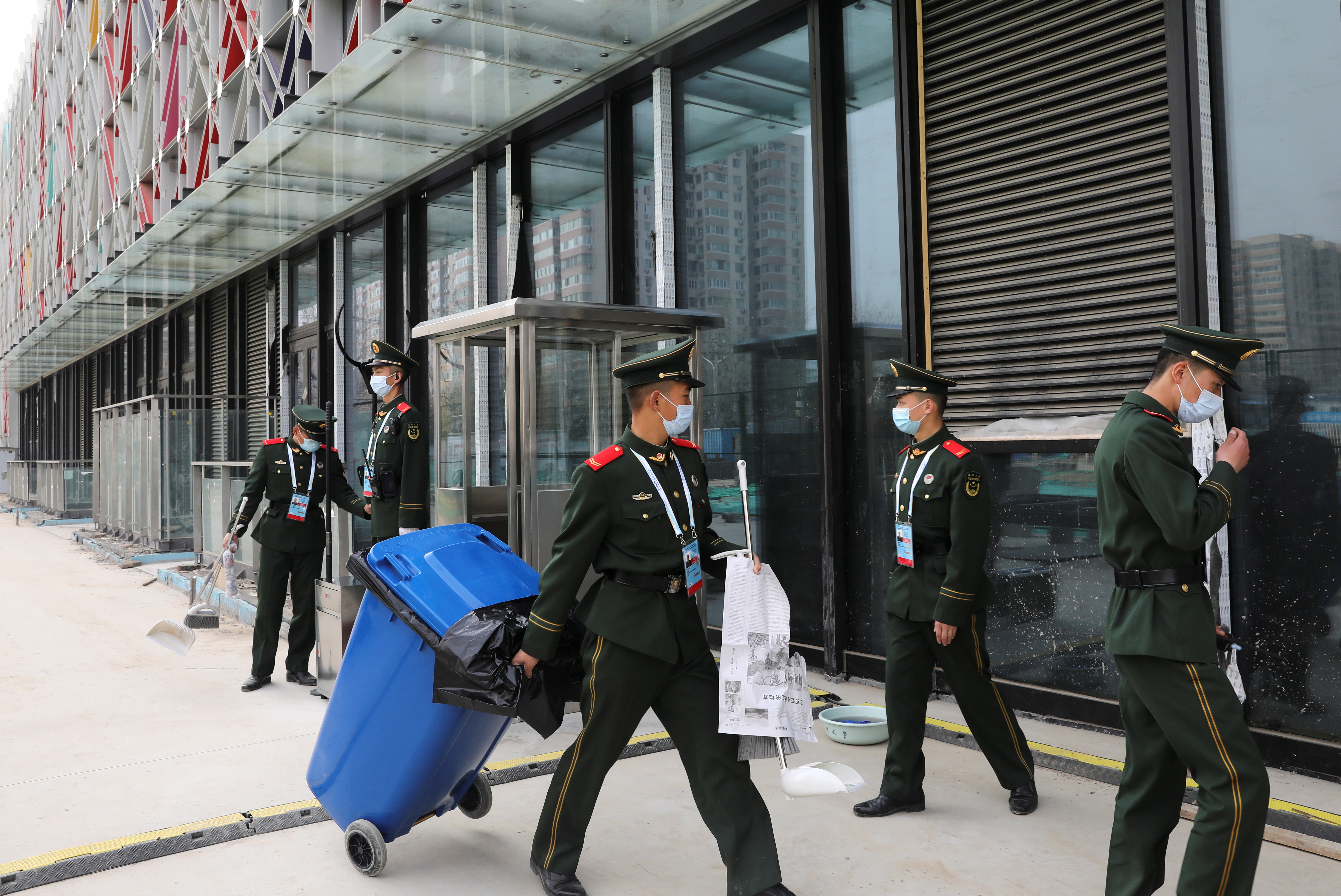 The prospects for freewheeling media coverage of the Beijing Winter Olympics in February look increasingly grim, not least given the attitude of the International Olympic Committee.

On October 13, John Coates, vice-president of the International Olympic Committee, outright rejected calls by CPJ, human rights groups and US lawmakers to pressure Beijing over its catastrophic record on the matter. of human rights.

“We don’t have the ability to go to a country and tell them what to do,” Coates said, as reported by Reuters. “All we can do is award the Olympics to a country, under terms set out in a host contract… and then make sure they’re tracked.” The IOC details a press accreditation process for up to 3,000 global journalists on its website, but makes no reference to their working conditions.

China’s mistreatment of journalists is a major feature of its human rights shortfall and has steadily worsened since 2008. In December 2020, CPJ documented at least 47 journalists behind bars in China , making him the world’s worst jailer of journalists for the second year in a row; in 2008, there were 30. While most of those incarcerated are Chinese citizens, Australian blogger Yang Hengjun has been held incommunicado since his arrest for espionage in August 2019. Cheng Lei, presenter of public broadcaster CGTN, also Australian citizen, has been detained since police arrested her in August 2020. Earlier this year, international journalists reported intense harassment and threats of violence as they covered a deadly flood in Zhengzhou City, China. Henan Province.

CPJ’s attempts to reach Chinese authorities to seek comment or action on these incidents are routinely ignored. But sporting events that provide a window to the host country can act as an incentive to improve human rights standards and its global image – at least in theory.

When the IOC announced in 2001 that it was awarding Beijing the 2008 Games, Chinese authorities assured the IOC that there would be “no restrictions” on media coverage, and that foreign journalists could interview no any organization and person in China as long as they have obtained the consent of the interviewee. Regulations issued by the Council of State which came into effect on January 1, 2007 apparently offered the freedom to report on all matters in all corners of the country; they subsequently expired, as CPJ noted at the time.

Chinese journalists, already facing more risk than their foreign counterparts, have received separate directives from the Central Propaganda Department, ordering them to follow the party line while reporting on sporting events.

Yet here’s how journalists behaved in the run-up to the 2008 Games:

With China not having suffered any apparent negative consequences, whether from reneging on its commitments to the foreign press or punishing local journalists trying to shed light on wrongdoing, improvements in 2022 appear highly unlikely. This is especially true in the era of COVID-19, where health and distancing regulations make it easier to control the movement of journalists.

In July 2021, journalists covering the Tokyo Olympics had to operate in an isolated “Olympic bubble” imposed by the Tokyo Organizing Committee for the Olympic and Paralympic Games, and were banned from interviewing people outside the village. Olympic.

Working conditions for journalists covering Beijing 2022 look even darker, with new IOC rules requiring all participants to enter a “closed-loop management system,” a COVID-19 countermeasure that would limit their activity to venues Olympic. The New York Times describes it as “a bubble-like environment in which athletes, officials, broadcasters, journalists and a large Games work force will be forced to eat, sleep, work and compete, without leaving, from the day they arrive at the time of their departure “.

Such a regime is suitable for Chinese officials. A day after Coates made his comment, Chinese Foreign Ministry spokesman Zhao Lijian expressed gratitude to the IOC vice president for saying the organization would not exert political pressure on Beijing. . “China is ready to work with the rest of the international community to oppose the politicization of sport (and) demonstrate the new Olympic spirit of being ‘together’,” Zhao said. For these Olympics, he clearly did not feel the need to follow through on empty promises on press freedom.

Press freedom bodies call for Assange charges to be dropped