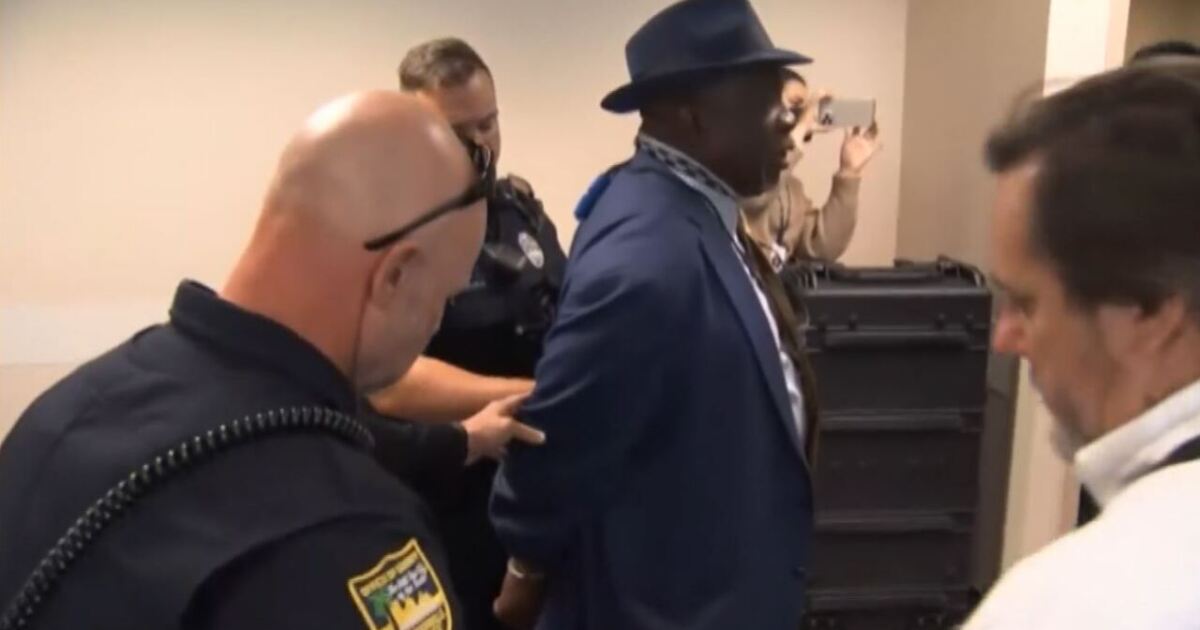 “We are pleased to announce that trespassing charges against respected civil rights activist Ben Frazier were dropped on Friday, January 21,” Phillips said. “It was apparently in response to my email on Thursday. There is no need for a hearing, and there was, in fact, no need for an arrest. They knew it. Improper arrest and restriction freedom of expression.”

Frazier was among a group of citizens who attended a scheduled press conference at the Duval County Health Department in Florida, where Governor Ron DeSantis and Florida Surgeon General Joseph Ladapo, MD were scheduled to speak on January 4.

Band members were asked to submit press letters or leave the building.

“This governor is the enemy of the people,” Frazier said as someone from the governor’s office tried to speak to him at the event. “Is the governor afraid to meet people? We are his constituents,” he continued as officers moved forward to handcuff him.

Frazier released the following statement after having the charges dropped:

“Free speech is as important today as it was when the Bill of Rights was first drafted. Thank you to everyone who has supported us on and off social media. It should be duly noted by all that Governor DeSantis is not above the US Constitution. We invite him to fulfill his office’s promise of a meeting for the purpose of discussing the cares and concerns of poor and black Floridians.”