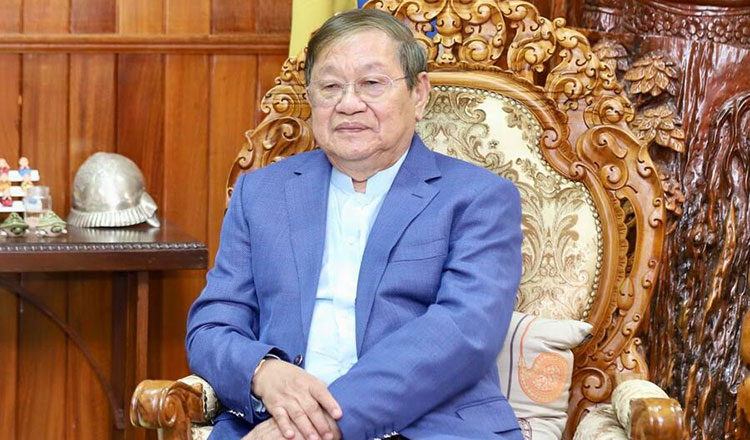 Cambodia is disappointed that some countries have not implemented the single standard for press freedom as the world discusses ways to foster freedom of expression, freedom of the press and freedom of information.

These remarks were made by Khieu Kanharith, Minister of Information, on the occasion of World Press Freedom Day 2022.

Some countries shut down Russia Today and other Russian-linked media, and abusive language against Russia was allowed on Telegram and Facebook, following the Russian-Ukrainian war.

In a meeting with more than 500 Cambodian delegates and athletes ahead of their departure for the 31st SEA Games in Vietnam, Prime Minister Hun also raised the issue of the “one standard”, stressing that it only exists in the sports sector.

Cambodia will mark this year’s World Press Freedom Day on May 3 under the theme “Journalism under the siege of digital”. C. Nika – AKP