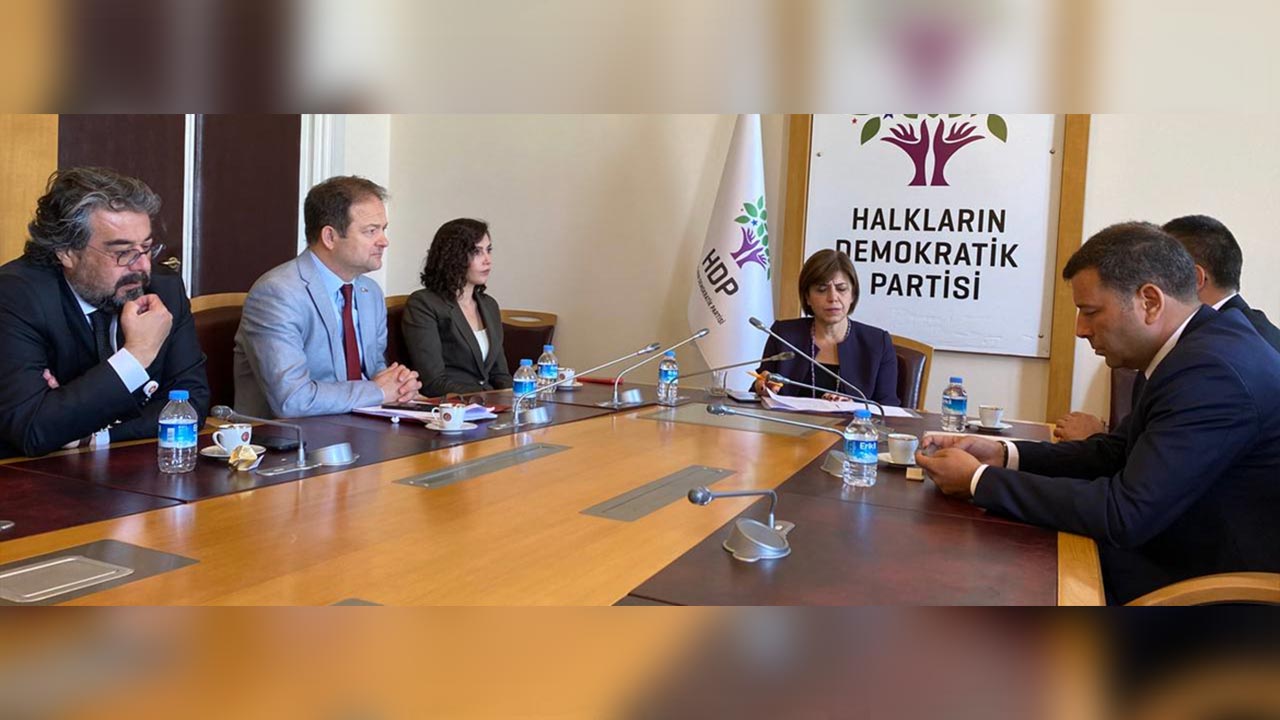 A bill introduced by the ruling Justice and Development Party (AKP) “will destroy what is left of freedom of the press”, said Meral Danış Beştaş, vice-president of the Peoples’ Democratic Party (HDP) group. ). Told reporters on Wednesday.

The AKP submitted a proposal last week to introduce the crime of “disseminating information to mislead the public” and to include websites in the category of “regular publications”.

The bill goes against the Turkish constitution and violates press freedom, Beştaş said.

Instead of professional organizations, press cards will be issued by the Presidential Directorate of Communications, which will make it more difficult for journalists who do not follow government guidelines, Beştaş said. At the same time, more organizations, including foundations and NGOs, would be eligible for press cards. “Because they want to prevent real journalists from working, while they give cards to whoever they want.”

Professional organizations and rights advocates were not consulted for the bill, Beştaş said, adding, “This bill gives the government full control of the internet.”

“The government presents this bill as an act of disinformation, but it leads to censorship, creating crimes for journalists because of vague wordings,” Turkish Journalists’ Syndicate (TGS) chairman Gökhan Durmuş said during the meeting. of the same meeting.

The carrot is recognition as journalism for Internet media, according to Durmuş, while the stick comes out in the censorship the bill will bring.

“We want the whole proposal to be withdrawn,” said Parliamentary Correspondents’ Association President Kemal Aktaş. “We are very insistent on removing the disinformation clause, as it puts additional pressure on press freedom and freedom of expression.”

Proposed changes could result in ‘one of the heaviest censorship and self-censorship mechanisms’ in Turkey’s history, Turkish news outlets say said in a joint statement on Friday.

There are many vague laws used to prosecute and imprison journalists in Turkey, and the Turkish government will abuse the disinformation clause, Committee to Protect Journalists (CPJ) Europe and Central Asia Program Coordinator Gulnoza Said said.

Will be sentenced to imprisonment for one to three years, depending on the draft.

“Misleading information” is not defined in the bill, which also expands the limitations on social media in 2020.

The Social Media Bill has made it mandatory for platforms with more than one million users to establish offices in Turkey run by private persons who are Turkish citizens.