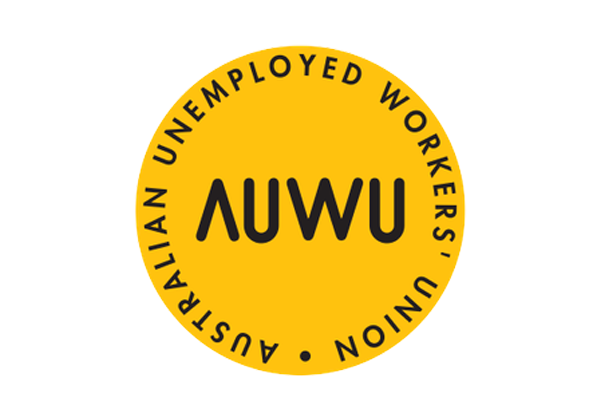 The Greater Sydney branch of the Australian Unemployed Workers Union (AUWU) held a press conference today on Zoom to give a voice to the experience of marginalized communities as the lockdown continues in New South Wales. The speakers particularly focused on the experience of essential workers and students.

Speakers included trade unionists from AUWU and Lia Perkins, USyd welfare officer. Perkins spoke about the experience of college students, especially working class and international students, who are suffering the most from the latest lockdown. Perkins pointed to the for-profit structure of universities, which “always rely on money from international students studying abroad to support the university system.”

“[The University is] really desperate to get the rent they lost in student housing, â€Perkins said. Student housing is increasingly being privatized, which Perkins criticizes, drawing on a recent example in which a new affordable USyd housing building was sold to a private landlord who then proceeded to purchase. an increase in rent.

Further, Perkins noted that “the Morrison government has promised to end the increase in the COVID supplement as soon as it can,” meaning unemployed workers in New South Wales will be plunged back into the financial insecurity. The USyd Welfare Action Collective, of which Perkins is the organizer, has led a campaign to lobby for social assistance benefits to be increased to the livable payment of $ 550 per week.

Speakers also discussed the uneven distribution of vaccines and the “Road map to freedom” which will see NSW open up once a 70% double vaccination rate is achieved. However, the road map to freedom will not apply equally to everyone. Janet Burstall, an AUWU trade unionist who chaired the meeting, noted that â€œvaccination rates for indigenous people are much lower than those for non-indigenous people. It will be a so-called rocky road to â€œreceive freedomsâ€. “

Perkins also commented on the new vaccination program, which offers Pfizer vaccines to staff, students, and their spouses and dependents, ages 12 to 59. She noted that the program requires a Medicare card, which many international students do not have.

Speakers were asked what they think the federal government should do to help ordinary people come out of the COVID crisis, instead of continuing to fund police and a gas recovery. Perkins believes the government should focus on “funding both increased well-being, paying people to stay at home, and also creating green jobs that are also socially responsible. useful and fair instead of a gas-driven recovery â€.

Evan Gray, a trade unionist from the Greater Sydney branch of AUWU, said: â€œIt has never been clearer that the ruling class is responsible for this crisisâ€¦ On the one hand we have all these capitalists in the world. hospitality and retail asking us to openâ€¦ on the other hand, we have cops who don’t believe in vaccinations or COVID. “

“Even if you have the strictest police orders, people are still looking for jobs and trying to get into dangerous working conditions because of the welfare system.”

Indeed, Australia’s healthcare system struggles to cope with the massive influx of patients requiring medical attention throughout the COVID crisis; and it’s only getting worse. Thomas Studans, the AUWU coordinator for the State of New South Wales, noted that â€œparamedics have talked a lot about [the underesourcing of healthcare]; someone might press their assist button, they’ll get there after 8-10am and find someone shivering on their porch. This person should then be placed in an intensive care unit.

Looking at the next steps to promote better working conditions for workers, especially those classified as essential, speakers agreed that workers should not have to choose their health over their ability to pay rent or to pay rent. grocery shopping.

â€œWe’re going to need to see a lot of community organization, especially workplace organization,â€ Burstall said. â€œWorkplaces have been identified as a major place of infection. “