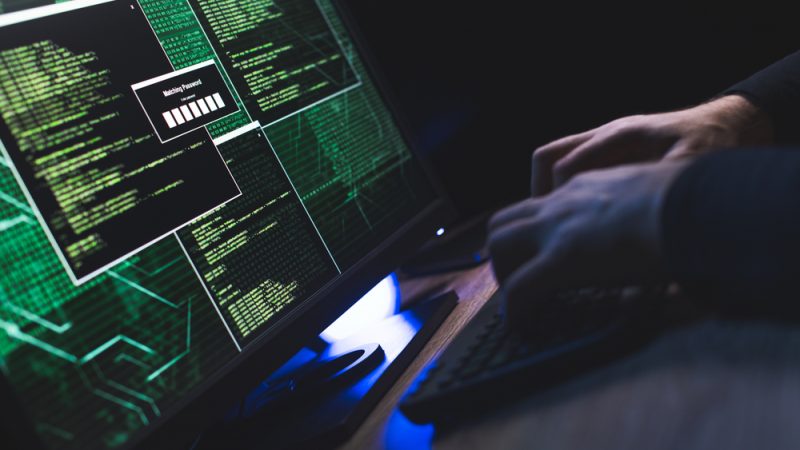 Justice Minister Judit Varga has expressed concern for the future of Hungary’s free media after the April 3 election following an attack by the hacktivism group Anonymous on Monday’s pro-government Hungarian media, Telex reported.

Several pro-government newspapers have been pirate Monday morning, posting content critical of the government and infographics about the high number of lawsuits these outlets have lost compared to independent outlets.

“This website is part of the government propaganda media! We bring you the truth! Independent press instead of propaganda! See how the propaganda media deceive you! read some of the messages posted on the websites.

Reacting to the news, Justice Minister Judit Varga said “the world-famous left-wing press freedom is on the rise.”

According to her, the websites were hacked “simply because they dared to say something different from the international liberal mainstream media”.

“Is this what awaits us if the left comes to power on April 3? The closing of websites and the harassment of journalists? Did the left hire criminals for the campaign? “wrote the minister on Facebook. Publish.

For an overview of the country’s media landscape, read this guest article by EURACTIV’s media partner Telexan online information platform created by the editorial team of Index after their resignation was prompted by increased pressure.