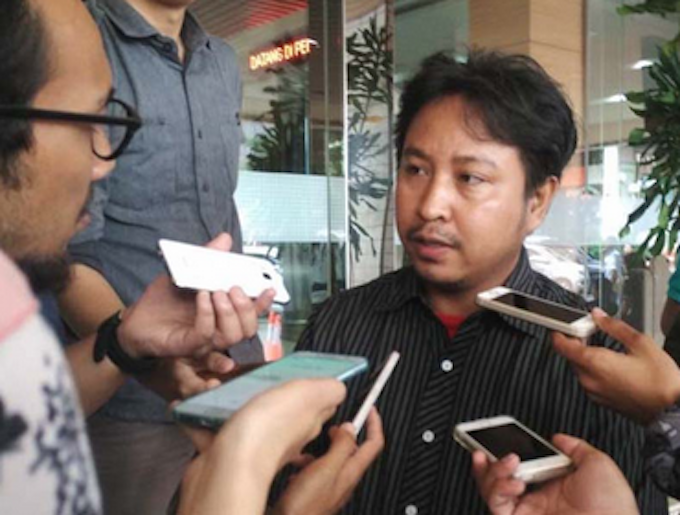 By Vitorio Mantalean in Jakarta

The Alliance of Indonesian Independent Journalists (AJI) has condemned the hacking and disinformation attacks against the group’s general chairman, Sasmito Madrim, as a serious threat to media freedom.

In a written statement, the AJI said the incident posed a “serious threat to press freedom and freedom of expression”.

“This practice is a form of attack on activists and AJI as an organization that has fought for freedom of expression and freedom of the press,” the group said.

“The hacking and disinformation attack on AJI President Sasmito Madrim is an attempt to terrorize activists fighting for freedom of expression and democracy,” the group said.

Madrim’s cell phone number was then unable to receive any phone calls or text messages.

Piracy of pornographic images
On his Facebook account, Madrim’s profile picture was replaced with a pornographic photo.

On February 24, AJI monitored a disinformation attack that included Madrim’s name and photograph on social media.

The story being aired was that Madrim backed the government’s 2020 ban on the Islamic Defenders Front (FPI), supports the government’s construction of the Bener Dam in Purworejo Regency and called on the police to arrest Haris Azhar and Fatia Maulidiyanti, two activists who have been criminalized. by the Coordinating Minister of Maritime Affairs and Investment, Luhut Binsar Pandjaitan.

AJI Indonesia claims that these posts are false and that such views have never been expressed by Madrim.

“These three [pieces of] the misinformation is clearly an attempt to pit AJI Indonesia against other civil society organizations, including pitting AJI against the people of Wadas [Village] who is currently fighting against the exploitation of natural restorations in her village,” writes AJI.

AJI Indonesia asks the public not to believe the narrative of disinformation spreading on social media and support them in their fight for freedom of the press, the right to freedom of expression, association, opinion and the right to information.