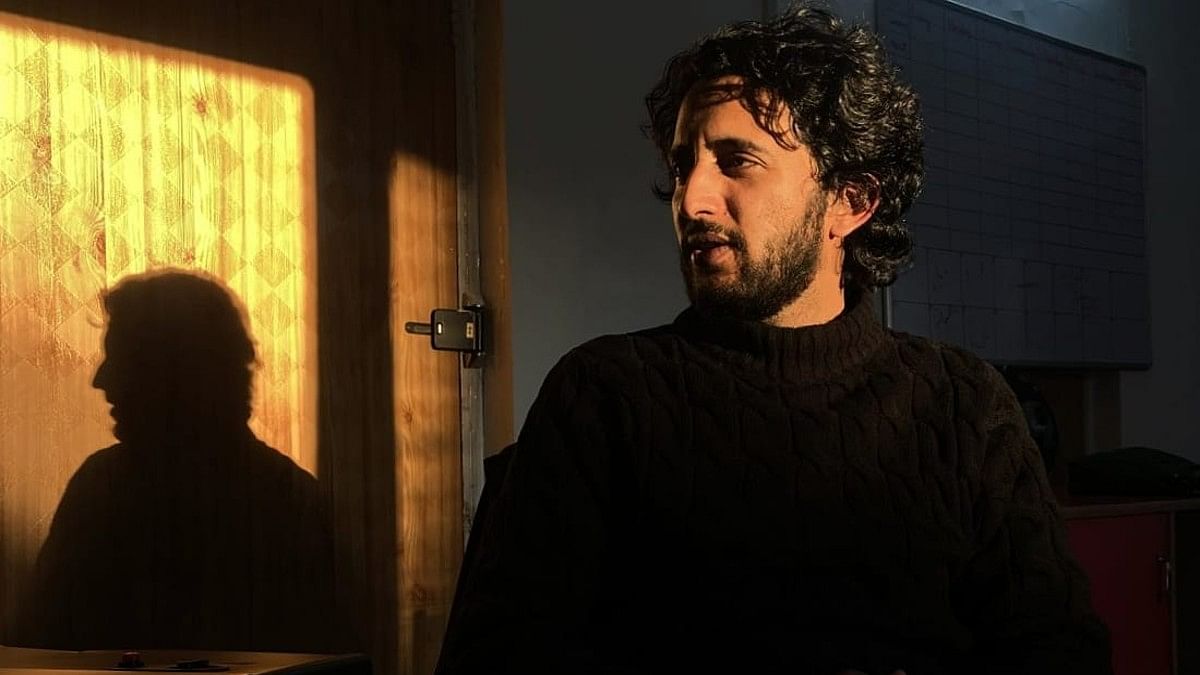 Shah had been arrested on February 4 for allegedly “glorifying terrorist activities and “inciting the public”, with Kashmir police adding that the journalist had been named in two previous cases.

The joint letter comes less than a week after the Indian Publishers Guild condemned the Kashmir police for arresting Shah and lamented that “the space for media freedom has gradually eroded in Kashmir”.

“[Fahad Shah’s] reporting on events in Jammu and Kashmir is a public service, not a crime, and should be protected by Indian law,” the letter reads, referring to Shah as “a journalist of high integrity.”

We, the undersigned #XX press freedom organisations, human rights organizations and publications are writing to request your urgent intervention to secure the immediate release of Fahad Shah, editor of the online news portal The Walla of Kashmirprison, and the withdrawal of all police investigations opened into his work as a journalist.

On February 4, the authorities stopped Shah at Pulwama police station, where he had been summoned earlier in the day for questioning. The First Information Report indicates that Shah is being investigated for alleged sedition and for making statements causing public disorder and unlawful activity under the Anti-Terrorism Unlawful Activities (Prevention) Act. Prior to his arrest, the police had interrogates Shah regarding The Walla of Kashmircoverage of a shootout between government forces and militants.

Shah is well known to many in South Asia and around the world as a journalist of high integrity. His writing for The nation the magazine was recognized at the 2021 Human Rights Press Awards. His reporting on events in Jammu and Kashmir is a public service, not a crime, and should be protected by Indian law.

We also urge you to arrange for the immediate release of the other detained Kashmiri journalists – Sajad Gul, Asif Sultanand Manan Gular Dar – who, like Shah, have been imprisoned under anti-terrorism laws or pre-trial detention in apparent retaliation for their work.

Since the abrogation of political autonomy in Jammu and Kashmir in August 2019, freedom and press rights groups have documented numerous incidents of detentions and threats to journalists in the region. In view of this, the release of Fahad Shah and other arbitrarily detained journalists is a crucial step to prevent further criminalization of the profession in Jammu and Kashmir.

We urge you to ensure that the authorities drop their retaliatory investigations against the four journalists, drop all unwarranted charges against them, and allow members of the Kashmiri press to work freely without facing detention, harassment and other forms of government retaliation.

Committee Against Attacks on Journalists (CAAJ)

Dart Center for Journalism and Trauma

Justice for All, Canada

Justice for All, USA

People Against Apartheid and Fascism (PAAF)

Program Against Torture and Impunity in Detention (PACTI)